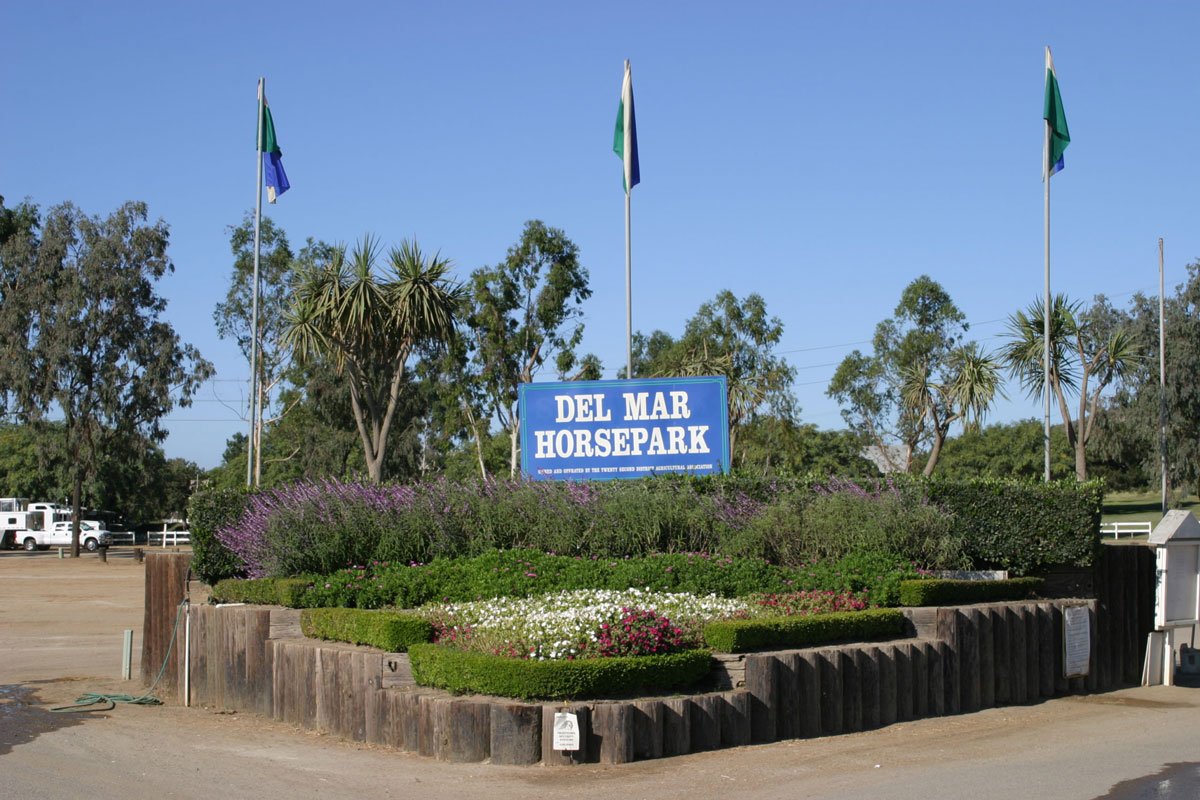 DEL MAR — Equestrian activities at Del Mar Horsepark have been on hold for nearly a year but the timeline to resume activities hit a roadblock this week after the 22nd District Agricultural Association deemed a request for proposal for a new operator as “non-responsive.”

According to the 22nd DAA, a single submission for the proposal was received but due to a “technicality,” it will have to be resubmitted. However, the board was vague as to what exactly caused the submission to be non-responsive.

“So what we are currently working on in regards to issuing a new RFP (request for proposal) is to clarify that so we don’t have that as a misstep in the process going forward,” Board CEO Carlene Moore said.

Moore says the goal for the proposal will remain the same.

“The intent behind it in terms of the resumption of equestrian activities at Del Mar Horsepark will remain. So we’re not changing the purpose of the RFP or seeking to broaden it any further,” Moore said.

Equestrian activities at Del Mar Horsepark have been on hold since December of last year due to water quality concerns from the Regional Water Quality Control Board, which the 22nd DAA said will require between $3 to 4 million in investments for the necessary improvements.

Dale Harvey, the head of equestrian show operator West Palms Event Management, spoke during the 22nnd DAA meeting this week, claiming his RFP submission was the one deemed non-responsive by the board.

“The technicality that disqualified my proposal was certainly not non-responsive but we’ll go with that,” Harvey said. “I just want to say that I’m extremely disappointed in the process. It just seems to me that maybe there was no intent to award a contract on this RFP to start with. I hope that I’m wrong about that.”

Fair Board Vice President Joyce Rowland said the board intent remains to award a contract for an operator.

“There was a response, a robust response, but there is this one issue to deal with so hopefully we’ll be able to move expeditiously through the RFP and move forward with operations at the Horsepark,” Rowland said.

In a press release following this week’s fair board meeting, Friends of Del Mar Horsepark, the advocacy group working to resume equestrian activities on the property, strongly urged the board to expedite the process.

According to the group’s release, the submitted RFP reportedly included what it calls a “significant public service” in the form of a certified equine-based therapy center.

“For the first time ever, Del Mar Horsepark would offer an essential public service that helps veterans and children with cognitive and physical challenges, as well as their families,” the statement reads. “Revenue, water remediation, plus public service — that’s a win-win for the 22nd DAA, the many supporters for saving Del Mar Horsepark, and countless families whose lives can change through equine-based therapy.”

Carla Echols-Hayes, co-founder of Friends of Del Mar Horsepark, says the reported inclusion of a therapy center in the submitted proposal would be a benefit for everyone in the community.

“It’s the first time that Del Mar Horsepark could actually serve the public good as well as generate income for the 22nd DAA and I think that’s a great thing,” Echols-Hayes said.