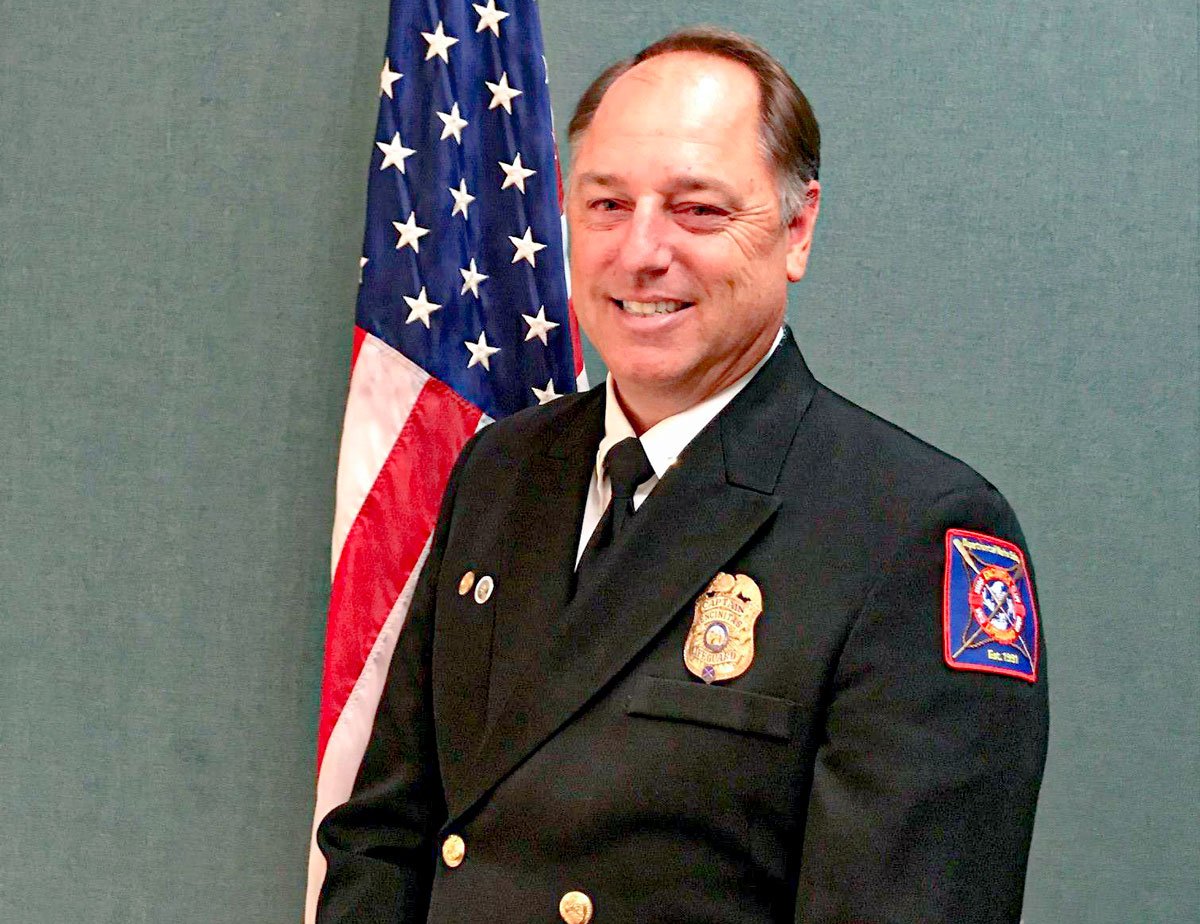 ENCINITAS — After more than 30 years of service and building a department from the ground up, Capt. Larry Giles, of the Encinitas Marine Safety Division, will be getting a proper send-off into retirement later this month.

Giles has been with the city since 1990 and has built his division into one with six full-time safety officers along with around 65 seasonal lifeguards. He was the founding member of the city’s Swiftwater Rescue Diving teams.

Giles will be honored with a ceremony on his last official day as a city employee from 10 to 11 a.m. on Tuesday, July 20, at the Marine Safety Center near Moonlight Beach.

So far, Giles has not yet fully reflected on his long career serving Encinitas, but as he walked out of his office for the last time last week, he had no concerns about the future.

“That afternoon was difficult, I would have to say,” Giles told The Coast News. “I’m leaving it in good hands. I have a great staff that’s down there that’s super qualified and educated.”

City representatives, including Mayor Catherine Blakespear, are scheduled to make remarks at his farewell ceremony. Giles will also be presented with an award of recognition from the National Oceanic and Atmospheric Administration for his years of work.

Sgt. Robert Veria, of the Marine Safety Division, organized the ceremony and will also serve the event host.

“We’ve gone from 1.5 million visitors a year to 3.5 million visitors and (Giles) has been the one who has led the way with those changes and worked with the fire department and the city council to makes sure that we did our best to keep up with the increase in population and use of the beach,” Veria told The Coast News.