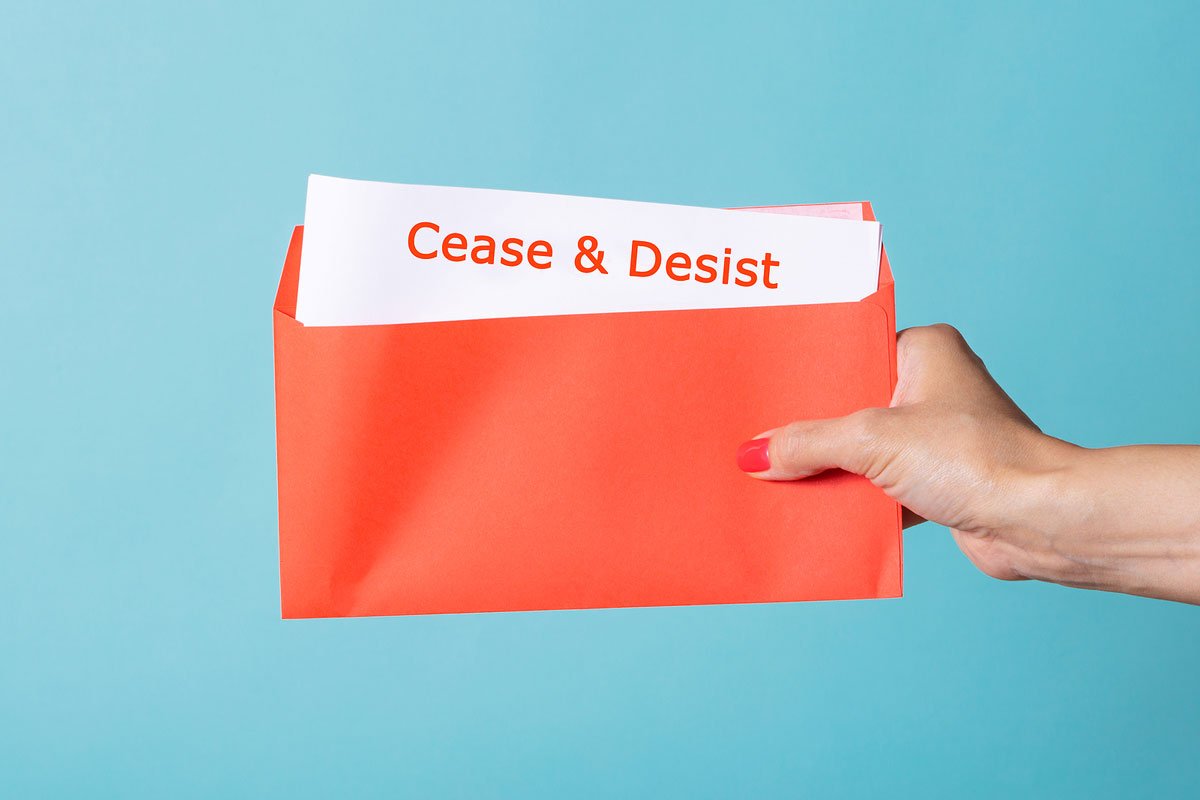 ENCINITAS — A legal representative for San Dieguito Union High School District Trustee Michael Allman issued a cease and desist letter today claiming a teachers union president and signature gatherers have engaged in illegal activity and made false and defamatory statements in an effort to recall the school board member from elected office.

The letter was addressed to Duncan Brown, president of the San Dieguito Faculty Association, along with Brian VanRiper, of Method Communications, a firm hired by the teachers union to aid in signature gathering.

Allman’s legal representative Michael Alvarez, of Sutton Law Firm, alleges signature gatherers have defamed the school board official with “falsehoods,” “misrepresentations” and “outright lies,” such as claims that Allman is under investigation by law enforcement, violated the Brown Act, and continues to operate an illegal Facebook group. The letter also alleges the group has called Allman a racist and claimed he inappropriately touched signature gathers.

“To the extent you and your agents are accusing Mr. Allman of having committed one or more crimes, you are committing ‘slander per se,’ which means that Mr. Allman can recover damages from you without having to demonstrate particular harm (‘special damages’) that your statements have caused,” the letter reads.

Brown and VanRipper have not responded to requests for comment from The Coast News at the time of publication.

Slander is illegal. The teachers union has been notified. https://t.co/nmMi9L2X8y

Some of these claims, namely alleged Brown Act violations and the debate around the Facebook group “SDUHSD Parents for Reopening,” have been part of the teachers union’s publicly aired grievances against Allman for some time. Allman formerly served as a moderator for the social media group but only his wife continues to serve in that capacity.

Allman told The Coast News the union’s alleged activities were outlined in the letter.

“They need to stop, otherwise they could be liable for reckless disregard of the truth and slander,” Allman said. “My lawyers believe it meets the bar of actual malice that can hold them liable and we’re demanding that they answer this letter.”

In the letter, Allman’s attorney also states that he believes signature gatherers are not protected by the First Amendment in this case.

“We are well aware of the First Amendment protections relative to political speech and public figures, but you and your agents cannot hide behind the First Amendment when making outright lies and deceiving the public about an elected official in the context of a recall effort in an attempt to fraudulently obtain petition signatures,” Alvarez wrote.

The letter, which states that it is “written in anticipation of litigation,” marks another escalation in tensions in a school district embroiled in conflict.

The district board still has a vacant seat after Kristen Gibson left the district earlier this year. After the board voted to appoint Ty Humes, a successful petition drive made the appointment void, which forced the empty seat to be determined in a special election scheduled for next month.

The school district is also seeking a permanent superintendent and their search for a replacement has ramped up in the past week, holding multiple special closed session meetings to interview applicants.

“We should be focusing on the kids and making this district the best it can be. There’s a lot of room for improvement and I know we can get it done,” Allman said. “Come the first or second week of November, if they don’t meet their 5,000 signatures needed for the recall, then we’re going to move on.”