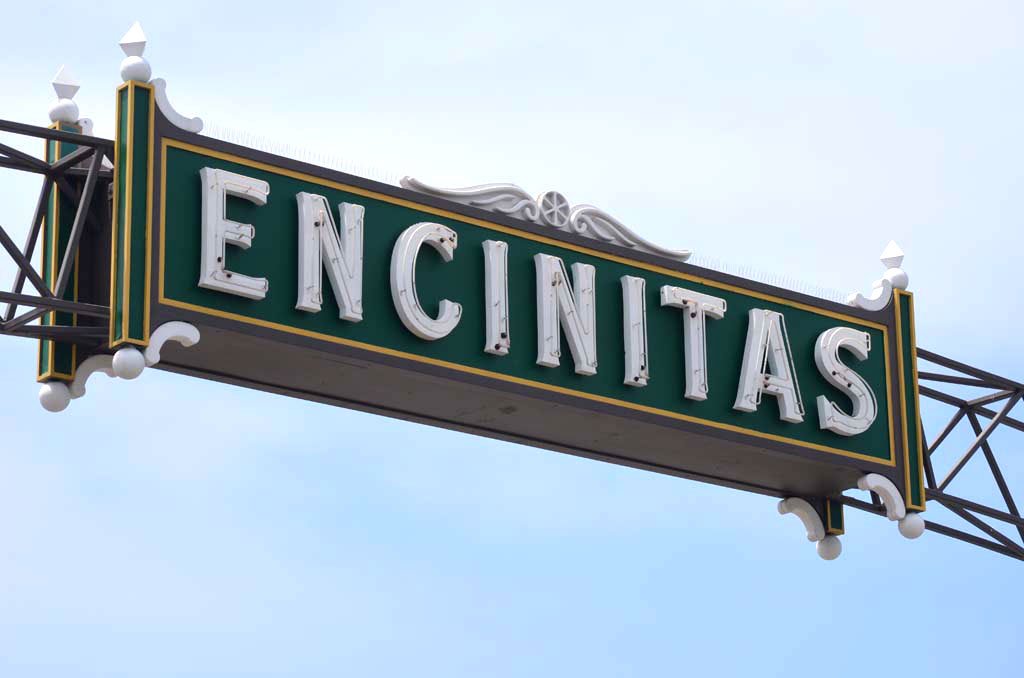 ENCINITAS — Mayor Catherine Blakespear lauded several of the city’s more progressive measures over the past year during the annual State of the City event on Oct. 12 at Alila Marea Beach Resort in Leucadia.

During her speech, the mayor gave high priority to the city’s newly installed Equity Committee, which she said is “​​doing everything possible to work with our residents to be a welcoming, inclusive and diverse community.”

The committee — which consists of several appointees, including Mali Woods-Drake, founder of Encinitas 4 Equality, and Marlon Taylor, an Encinitas Union School District board member and the first person of color elected to public office in the city’s history — played a role in determining a new location for the city’s Safe Parking Program.

The program, which is operated by Jewish Family Service, provides a space for those experiencing homelessness who live in their cars a space to safely sleep for the night.

“Our Safe Parking Program is a prime example of the city stepping forward to help those who need it when they need it,” Blakespear said.

The program has garnered some attention recently after the Encinitas City Council voted to relocate the parking lot from the Leichtag Foundation to the Encinitas Community and Senior, which is across the street from Oak Crest Middle School and nearby St. John School.

Opponents worried about the potential for increased crime. However, according to calls for service records released by the Sheriff’s Department, just three calls were documented over the past 18 months at the site’s original address on Saxony Road.

Those in support point to the high rate (53%) of homeless individuals who have experienced positive benefits from the program, including finding more stable housing.

“The city approved providing a safe space for people who find themselves suddenly without shelter to get back on their feet before they fall into street homelessness,” Blakespear said. “I’m grateful and in awe of the social workers and staff at Jewish Family Service who bring help and hope directly to people staying in their cars to help reunite them with family or find roommates, and to access what could be life-changing benefits.”

Blakespear also focused on the need for more housing in the city. Several apartment projects are still being considered or are already under development in Encinitas. Some have criticized these and other projects for overreaching the bounds of development in the city.

Blakespear says the city has averaged about 150 new homes added per year.

“That doesn’t scream ‘overdevelopment’ to me, does it to you?” Blakespear asked during her speech.

Additionally, last month the council approved the final version of a “green building” electrification ordinance, the first of its kind in San Diego County.

“In early 2022, every home in Encinitas will automatically be enrolled in 100% renewable energy as the default option,” Blakespear said. “That’s a big deal. We also recently introduced an ordinance requiring exclusively electric energy in new home and business construction projects.”

Blakespear opened and closed her remarks at the city’s luxury resort by acknowledging the ongoing COVID-19 pandemic and the difficulties it has brought to the city and region.

“Resilience is a word that best describes who we have shown ourselves to be this past year,” Blakespear said. “While none of us would have predicted the upheaval to our daily lives or the tragedies of COVID-19, it does serve as a striking reminder of the importance of our health and safety, and our responsibility to each other. What we do, how we act, what we say and how we treat one another, matters more than ever.”