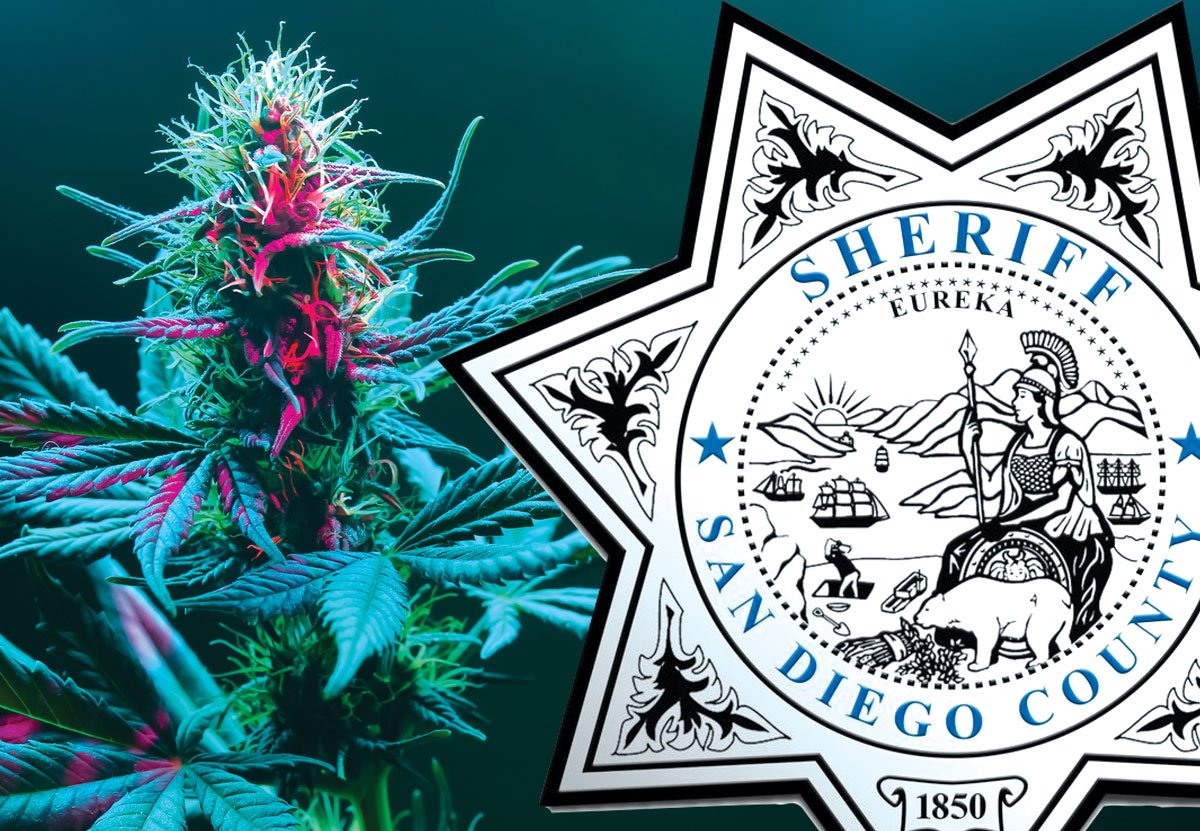 EDITOR’S NOTE: This is part of The Coast News’ three-week series on cannabis in North County.

REGION — As cannabis programs begin to make headway in North County, some residents, elected officials and law enforcement agencies continue their efforts to keep cannabis strictly regulated and out of the hands of children.

Despite being a legal product in California, cannabis businesses are only allowed in the jurisdictions that regulate them with proper state and city licenses and permits.

Cannabis storefronts that operate outside of the legal structure (Oceanside, Vista and Encinitas) and in cities where marijuana is still prohibited, (Escondido, San Marcos and Carlsbad) are considered illegal operations.

Kamon said the sheriff’s department recognizes the harm “illegal marijuana operations” can have on the region’s neighborhoods.

There are several huge differences between legal and illegal cannabis operations, one of the most significant being the products themselves. Within the legal market, cannabis is strictly regulated and tested by the state’s Department of Cannabis Control to ensure its quality and safety for consumers.

In illegal cannabis operations, products are not always what they seem.

In terms of illegal dispensaries, Kamon said in past busts, MET investigators have discovered THC-infused edibles that falsely appear to be name-brand candies. Oftentimes these types of candies are marketed toward children.

At illegal grow sites, investigators have found dangerous chemicals, illegal pesticides and other hazardous materials that are being used on or near cannabis plants grown to make the product being sold through other illegal operations. These types of hazardous materials can also seep into the local groundwater supply and streams, producing environmental hazards.

Oceanside Police Department (OPD) has a Special Enforcement Unit that conducts illicit drug investigations along with gangs and human trafficking. Similar to the Sheriff’s Department, OPD launches criminal inquiries based on reports of drug violations.

The Oceanside PD also handles complaints about legal cannabis operations to ensure they are in compliance. But the city’s Business License and Code Enforcement departments are in charge of enforcing city codes in relation to licensed cannabis businesses.

“Cannabis-related enforcement can be complex and involve many non-law enforcement agencies based on the complexities involved in the cultivation process and danger level of manufacturing with flammable solvents such as butane,” said Sgt. Jack Reed, OPD narcotics supervisor. “We frequently request EPA and County HAZMAT respond to illegal cannabis cultivation locations and anywhere THC extraction is taking place to properly dispose of pesticides and fertilizers and other hazardous or explosive materials.”

Cannabis business owners and their employees are also subject to background investigations by the city prior to licensure or employment.

Some cities that are regulating cannabis businesses have appropriated portions of their tax revenue from those businesses toward enforcement efforts.

When Oceanside set its cannabis tax rates following the passage of Measure M last year, a ballot measure asking voters to establish a cannabis business tax in the city, it was noted that the funds could be used for law enforcement against illegal cannabis activities along with any other lawful, general government purpose.

The city has yet to determine precisely how it will use its tax revenue from cannabis businesses. And it’s still pretty early — the city only started collecting taxes at the beginning of 2021, and there aren’t many businesses fully operating yet.

“We are currently working out the details of such enforcement efforts,” Borrego said.

As cannabis businesses begin to grow in North County, many fear that more dispensaries mean increased access to minors. Some cannabis business owners have stressed that due to the number of regulations they are required to follow along with the costs of breaking rules, they aren’t the source providing weed to kids.

OPD’s Sgt. Reed said minors are likely primarily gaining access to cannabis products through illegal operations based on “the limited access we have to knowledge of minors procuring cannabis.”

“I want to be a leader of effective public policy,” Keim said. “We have to make sure we’re permitting responsible operators that value our youth and are committed to ensuring their products stay out of the hands of our children.”