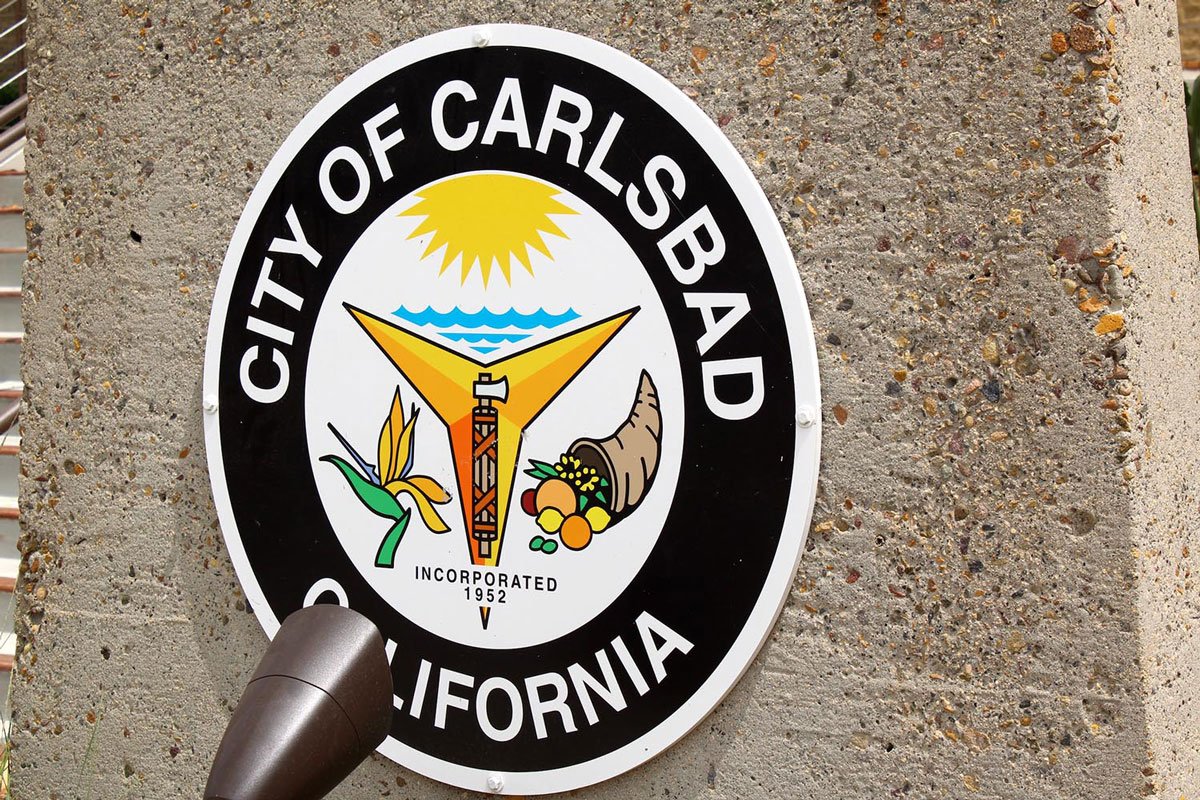 CARLSBAD — The Carlsbad City Council is expected to finalize its ethics ordinance in the coming months after another workshop regarding the subject on June 29.

Although Hall didn’t mention her by name, his comments were in response to Councilwoman Cori Schumacher’s legal battles with those individuals.

Assistant City Attorney Cindie McMahon said the council and city cannot discuss it in detail as the case is still pending, although she didn’t explain further. Schumacher was ordered by a judge to pay nearly $50,000 in legal fees for the trio.

Last year, Schumacher told former San Diego County Republican Chairman Tony Krvaric it was “time for your brand of white nationalist, regressive traditionalist/authoritarian toxic & destructive politics and GTFO (Get The F— Out) of North County” and to “take the 5 NC (North County) mayors and take Sup. Jim Desmond with you.”

“This is something I’ve never had to deal with in my 20-some years,” Hall said of the ethics ordinance. “The council was brought into this, whether we wanted it or not. When one of us say or do something, that is often looked at as the voice of the council.”

JoAnne Spears, principal at S2 Ethics Strategies, was hired by the city for $9,500 and engaged the City Council two months ago. During the May 6 meeting, the council approved decision-making relating to the code’s scope and application; integrity; respect, fairness and compassion; and the value of responsibility.

Spears’ presentation, along with the draft presentation, outlines several characteristics expected from the council. Those include transparency, honesty, politeness and truthful discourse when speaking either to a council member or the public.

“How does a council person act when they are acting at their best?” Spears asked rhetorically during the June 29 workshop. “We try to drill down to what kinds of behaviors demonstrate that expression and that overarching value.”

Councilwoman Teresa Acosta said she welcomes the new ordinance and took issue with “back in the day” where the council would vote in lockstep on most issues. She said the diversity of backgrounds and perspectives strengthens the discourse.

Additionally, she said there will be split decisions and those aren’t a bad thing. She said the goal should be to eliminate taking an issue personally and remove the anger, rancor and toxicity out of the equation.

“We each need to make our own decisions,” Councilwoman Teresa Acosta said. “I explain my intentions and views when I share my thoughts on an issue. I’m a big believer in explaining my position.”