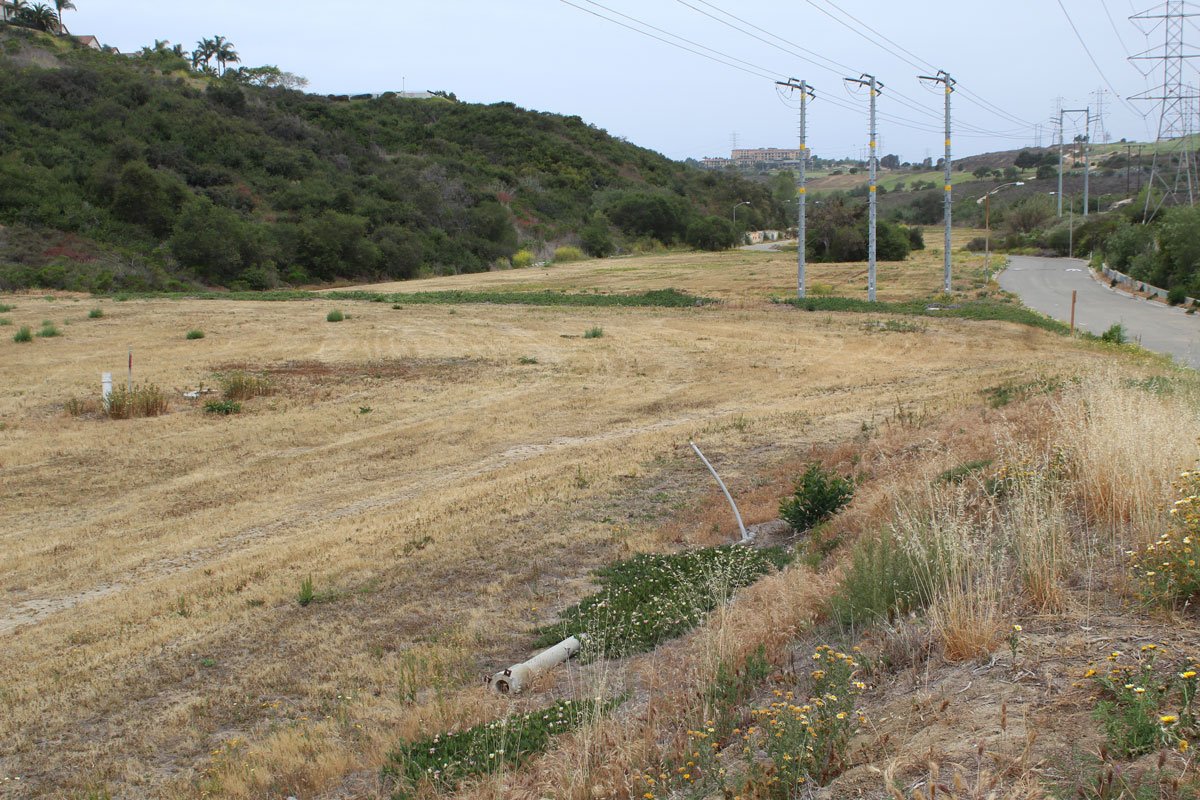 CARLSBAD — The Carlsbad City Council approved two housing developments during its May 4 meeting, with both projects bringing a total of more than 200 additional residential units to the city.

The West Oaks Way apartment project, located on the southwest corner of Palomar Airport Road and Palomar Oaks Way, will provide 192 apartment rentals, including 42 affordable units for lower-income families on the 12.53-acre site.

A condominium project at 2690 Roosevelt Street in Carlsbad Village will create nine additional housing units on a single half-acre plot.

“It’s been a long road for us,” said Greg Waite, who represented the developer of both properties. “We’ve been working on this since 2012.”

The council also amended the General Plan to change the West Oaks Way land-use designation from “planned industrial” to “residential.”

Some residents spoke against the project, believing it will hurt the city’s ability to cultivate more business. Proponents of the development noted the city needs more housing, especially affordable units.

Additionally, West Oaks’ affordable housing units will hold their designation for 55 years, according to Jones.

Jones said the project will also include covered parking using solar panels along with keeping half the land open space.

Additionally, the project will also be included in the city’s state-mandated Regional Housing Needs Assessment (RHNA). The city must meet goals of 1,778 moderate and 2,095 affordable units for the 2021-29 cycle, Jones said.

One source of debate from those concerned with the project was parking spaces, as the site provides difficult design challenges, according to Mayor Matt Hall. Regardless, the council agreed the developer can build more parking than necessary to prevent spillover into a business park located just east of the project.

“One thing I agree with the developer is spillover parking,” Councilman Keith Blackburn said. “I’d rather see them build too much parking to catch that spillover than rather not build enough.”

As for the Roosevelt Street condominiums, the development will demolish a dentist’s office and construct three buildings between Laguna Drive and Beech Avenue. Using the city’s municipal code, a single unit will be designated affordable.