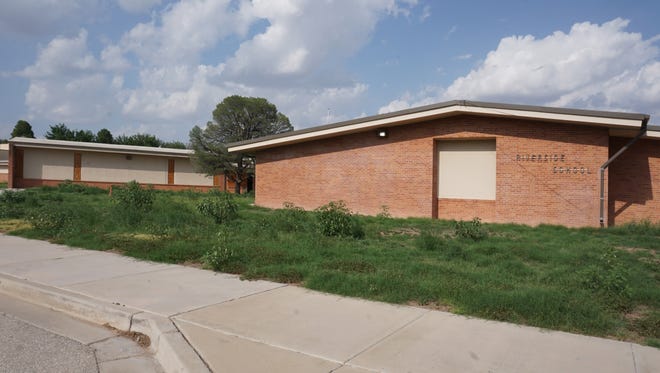 School construction and improvement projects funded by bonds benefiting the Carlsbad School District were back on track after a drop in enrollment led to major delays for Carlsbad Municipal Schools.

In 2019 residents of Carlsbad, New Mexico voted to approve the Carlsbad Schools Bond to address the city’s growing need for school facilities. The $80 million bond aimed to provide more classrooms and new resources for the students of Carlsbad.

The first phase of the improvement project included the reopening of Riverside Elementary School, expansions to Ocotillo and Desert Willow Elementary schools and the construction of a performing arts center at Carlsbad High School.

More:Carlsbad School Board to consider rezoning for middle schools

The first phase was expected to be completed in the summer of 2021.

Superintendent of Carlsbad Schools Dr. Gerry Washburn said a decline in student enrollment — the result of families leaving the area in the wake of an oil and gas bust and the COVID-19 pandemic — was a factor in the delays.

Carlsbad Municipal Schools (CMS) awarded over $10 million to Bradbury Stamm Construction for the expansion of Ocotillo and Desert Willow Elementary according to a project update.

Washburn said the district expected the expansions of the schools to be completed by October or November but would not move students in until 2022. He said that the preliminary work for remodeling Riverside Elementary School was underway and was expected to be completed by fall 2023.

“We awarded that bid in May, so people should start seeing construction occurring there,” Washburn said.

Design work for the Carlsbad High School Performing Arts Center was being completed and Washburn said the District expected to approve the bid by September or October. The center was expected to seat 1,100 people and would include a choir, band and dance practice room.

Phase two of the construction project would begin with the remodeling of the of Monterrey Elementary School, which would start as soon as Riverside was completed, according to Washburn. He said the district expects construction to begin in the fall of 2023.