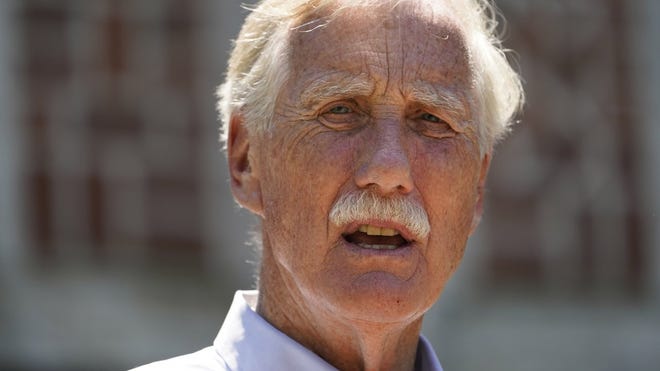 In a press release, DOH cited 721 new cases from Aug. 12 through Aug. 23 as the county dealt with increased spikes since July.

On Monday, Aug. 23, DOH noted 179 new cases in Eddy County from Saturday to Monday, the press release stated. The previous Monday, Eddy County recorded 163 cases for the weekend and that Monday.

Seven deaths were reported in the county in the same 11-day time frame. Two elderly men who died Aug. 12 were both were hospitalized and had underlying medical conditions.

Two men died the next day. The first male was in 50s and the second was in his 80s and had underlying medical conditions, per DOH.

According to DOH’s demographic breakdown, Eddy County’s younger population had the highest amount of COVID-19 cases as of Tuesday morning.

The number of new cases lowered to 86 for those 90 and older.

Eddy County remained behind the State of New Mexico in vaccination percentages. Statewide, DOH said 76 percent had at least one COVID-19 dose and 67 percent had both vaccinations.

Eddy County had 53 percent of the population with at least one dose and 43 percent had both vaccinations, per DOH data.

“Every New Mexican must work together to stem the spread of COVID-19. Wear a mask when in public and around others. If you are sick, stay home as much as possible,” a DOH press released stated on Monday.