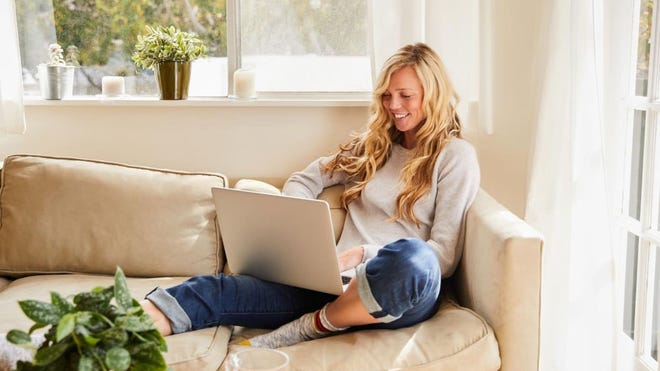 A national survey noted 70 percent of American consumers cut back spending in at least one household bill category due to the COVID-19 pandemic.

The data was released by doxoINSIGHTS’ in a report titled “Household Bills and Financial Health a Year of COVID-19: Changes in Consumer Saving and Spending Habits.”

Impacts on spending and saving habits, short and long term, in household bills since March of 2020 were reported. The study also noted the impact of stimulus checks provided to taxpayers for financial relief amid the pandemic, read doxoINSIGHTS’ website.

About 95 percent of Americans said stimulus checks improved financial health over the past year, the data showed, the majority of stimulus funds were used to reduce household bills.

“It is common knowledge that the crisis has changed the financial circumstances of many American families, but our reports put specific numbers to those shifts,” said Aria Thacker, doxoINSIGHTS’ spokesperson.

“This report not only does that, but also shows the long-term changes that people are anticipating as the end of the pandemic approaches.”

During the study period, the monthly bill average for American households was $1,016 and it was slightly lower for New Mexicans at $939 a month. Monthly bills for residents of Carlsbad and Artesia were below the national and state average at $920.

“The average was calculated using anonymized household bill activity on doxo from users based in the state of New Mexico,” Thacker said.

She said the city and town specific data for Carlsbad and Artesia were from New Mexico-based individuals based in both communities.

“The doxoINSIGHTS database provides data for all 900+ statistical areas as defined by the U.S. Census Bureau,” Thacker said.

Per the survey, Artesia and Carlsbad had the 10th highest household expenses in the state. Roswell had the highest at $1,149 well above averages for Eddy County, New Mexico, and the nation.

“The biggest difference in expenses between the two areas is in the auto loan and auto insurance categories. This usually comes down to differences in vehicle preferences among residents. Higher end cars often come with larger monthly loan payments as well as higher monthly insurance premiums,” Thacker said.

According to the survey, Roswell residents paid $613 a month for a car loan and $277 a month for auto insurance.

An average monthly auto loan in Carlsbad and Artesia was $454 a month and the cost for car insurance was $113, read the survey.

The national average for an auto loan was $411 a month and the national for car insurance was $185 a month, the survey indicated.

The New Mexico Department of Finance and Administration (DFA) encouraged New Mexicans apply for $170 million in federal aid for rental and utility assistance due to the pandemic, said Spokesperson Henry Valdez.

“That financial hardship can come in a variety of ways. It can come to people that were laid off or hours reduced or furloughed. It can also come from people that got COVID-19 and had an increase in medical expenses,” he said.

Eligibility rules for applicants according to Valdez:

“We’re trying to hit the federal guidance of 65 percent allotment by September. So that’s kind of the big deadline we’re working towards,” he said.

“We are doing everything we can to ensure people submit the right documentation and we have the landlord’s W-9 (paperwork) and we can pay the landlord directly.”

“We understand that health problems or loss of income are prime reasons why someone might fall behind on paying their bills. But we won’t ask someone to explain why they are having difficulty,” he said.

Reeves said assistance was available through community resources like the United Way of Eddy County.

“Or they can call 211 from any phone in Eddy County. That will reach our office and we can refer people to resources available within our community,” she said.