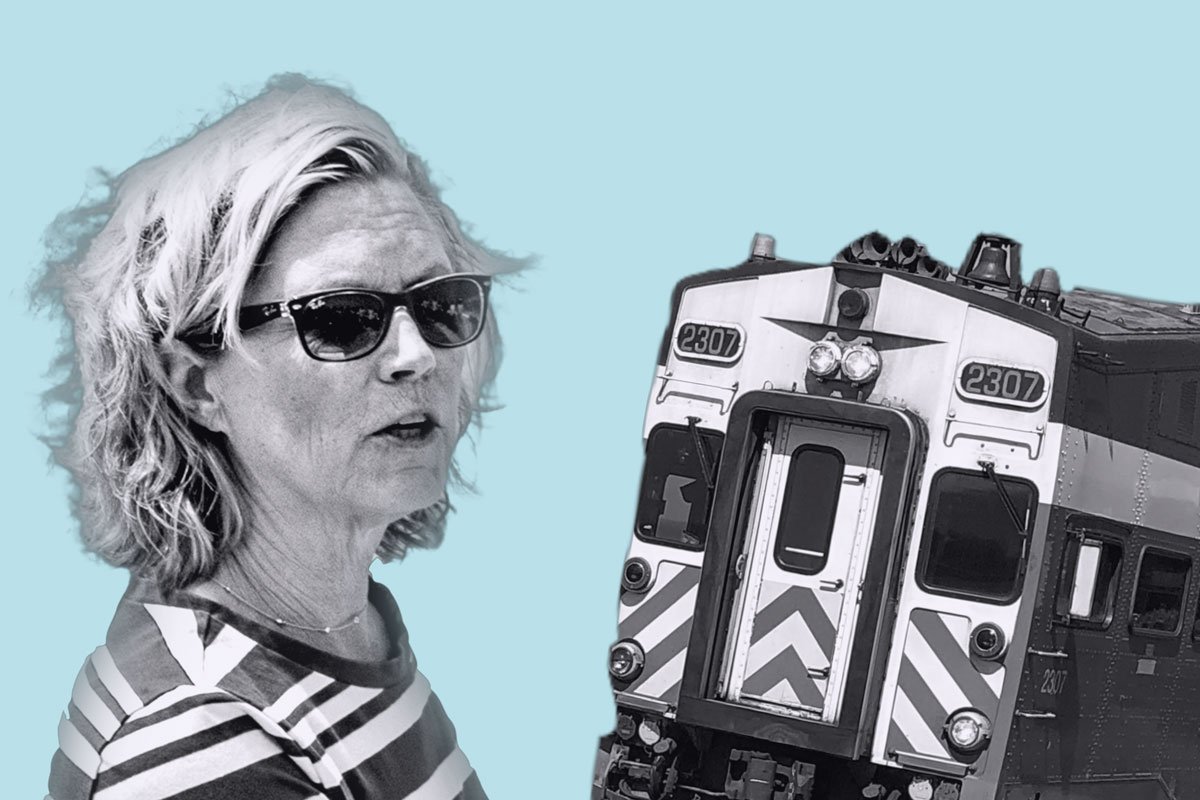 DEL MAR — The Del Mar City Council is split on the details of SANDAG’s proposed transportation plan that would include a new road-usage tax for drivers in San Diego County.

The plan, discussed by SANDAG in October, would assume a two-cents-per-mile tax for drivers as a way to pay for maintenance and repairs of the roadways. The State of California is also studying a similar tax, which would possibly tack on another two cents per mile.

Since the announcement, some city councils, including Oceanside,  Escondido and Vista, have adopted resolutions in opposition to additional road fees and taxes.

Traditionally, taxes on gasoline have paid for the upkeep of roadways, but with the growing popularity of electric vehicles, that revenue is expected to decline considerably in the coming decade.

“At some point, no one is going to be paying gas tax,” Deputy Mayor Dave Druker said. “There is going to have to be a way that people pay for the maintenance of the road.”

Druker said that since cars and trucks were invented, the United States has taken the position that those who use the road should pay for road maintenance.

However, Druker said the county should be behind the state on the issue.

Both Druker and Deputy Mayor Dwight Worden strongly urged Mayor Terry Gaasterland, the city’s SANDAG representative, to vote in support of the plan at the board’s meeting next month.

Gaasterland, however, was hesitant to voice support of the proposed road usage tax.

“I’m struggling with this because with the road usage charge, there are aspirations and there are goals, but it is not firm yet,” Gaasterland said.

Aside from the proposed tax, Worden said he was happy with the different transportation options laid out in SANDAG’s plan.

“It’s not going to force anybody to get out of their car, even if it’s a gas-guzzler, if they want to do it,” Worden said. “It’s going to give people options as technology comes along to take advantage of technology and not be tethered to the past.”

Councilmember Dan Quirk thinks the plan remains tethered to the past with a continued reliance on the Coaster, the ridership of which has continued to remain low as the recovery from the ongoing COVID-19 pandemic continues.

“I see this amazing future of clean electric vehicles with autonomous or really good driver-assist technology that can eliminate congestion frustration,” Quirk said. “This idea of trying to spend billions or tens of billions of dollars on fixed-line rail — it’s fixed — we’re in a more decentralized type of society, especially post-COVID.”

Gaasterland also expressed her disappointment that the plan includes a commitment to moving the train tracks off of the Del Mar bluffs by 2035.

“I would like to see that relocation be by 2030,” Gaasterland said. “That would be a modification that I would very much want.”