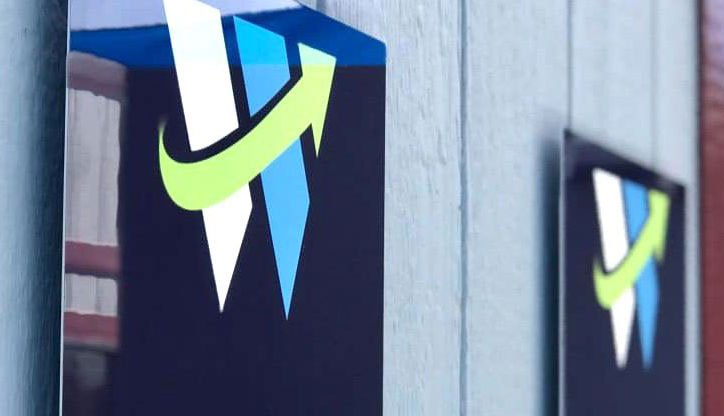 DEL MAR — The Del Mar City Council will hold a special meeting tonight to discuss the proposed redevelopment plan for The Winston School amidst an apparent communication gap between the two parties over lease terms.

The property was originally owned by the Del Mar Union School District but was sold to the city of Del Mar in 2010. Since then, the school has been a tenant of the city and per terms of the lease were set with deadlines for redevelopment, the first being Dec. 31, 2019, according to the city.

The city has granted extensions to The Winston School for submitting renovation plans throughout the COVID-19 pandemic.

According to the city, The Winston School submitted revised renovation plans on July 19 but they were determined to be incomplete and comments were given to the school via email on July 29.

Laura Cunitz, president of The Winston School’s board, told The Coast News the issues raised with their latest submission were new to them, namely the requirement of a 20-foot wide driveway.

“Once again they have rejected our application by bringing up new issues not mentioned in prior reviews,” Cunitz wrote in a text message to The Coast News. “This time they did so after their “deadline”. We don’t even know if they will give us the opportunity to address the new issue.”

In response to an inquiry from The Coast News about the school’s contention that the issues raised in the school’s latest plans were new, the city called the assertion “unfounded.”

“I would note that the City has been very consistent and clear in communications with the Winston School,” Del Mar Interim City Manager Ashley Jones told The Coast News in an email.

In its meeting on Wednesday, city staff is asking the Del Mar City Council to provide them with direction on how to move forward in this case.

The Winston School has also pointed to a clause in the lease they say allows them more time and leeway with redevelopment plans due to the still ongoing COVID-19 pandemic.

“I have to bring up again that their decision to ignore the pandemic clause in the lease contract is absurd,” Cunitz told The Coast News. “Clearly the school continues to be impacted by decisions being made by the State with the increase in new cases.”

The Winston School is a small non-public school that educates around 100-120 students in grades 6-12 and specializes in students who learn better in a smaller environment such as those with dyslexia, dysgraphia, ADHD and other learning disabilities.