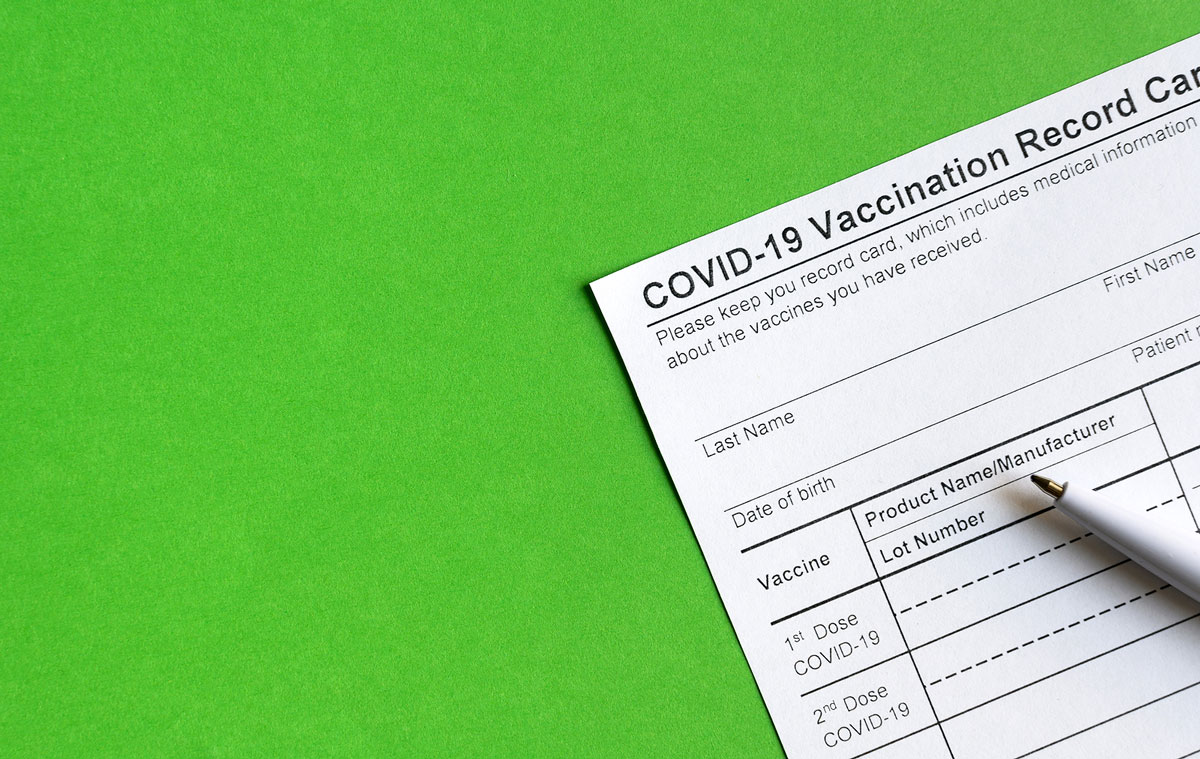 DEL MAR — Del Mar city officials have directed the interim city manager to craft a vaccination policy for city employees requiring them to receive a COVID-19 vaccine with no option for regular testing.

The Del Mar City Council voted unanimously on the motion this week to implement a vaccination requirement with no option for regular testing. Employees who do not comply with the policy and are not vaccinated by a date certain will be subject to disciplinary action.

“We are a country that has a social compact and part of that social compact is that we need to make sure that we provide and take care of ourselves,” Councilmember Dave Druker said.

The plan that will be implemented at a later date by interim City Manager Ashley Jones will include exemptions for those with health problems that preclude them from receiving a vaccine and those with strongly held religious beliefs.

“Although most religious leaders are lining up that the vaccination is more important than religion at this point,” Druker said.

Councilmember Druker also pointed out that requiring vaccination is not a violation of HIPPA rights.

According to city staff, if the city were to allow an option for those who refuse to receive a vaccine to instead be tested regularly the cost would not be insignificant for Del Mar.

“Based on our current vaccination rates, city staff estimates that the annual cost for the remainder of the fiscal year for testing on a weekly basis would be around $64,000 or around $7,000 a month,” Acting City Clerk Sarah Krietor said.

City staff did not recommend any option that included regular testing.

“In general the policy options that offer a testing alternative, one of the downsides is they don’t incentivize individuals to get vaccinated,” Krietor said.

Councilmember Tracy Martinez, who is a healthcare professional and registered nurse, spoke in support of the policy implementation in the context of the current state of the still ongoing COVID-19 pandemic.

“I think that people need to realize that this is one of the ugliest diseases that I have ever seen. It really is just a horrific thing,” Martinez said. “The reason we see the Delta variant is because we do not have enough people vaccinated so I think it is the responsible thing to do.”

Martinez said that often the hesitancy to receive the vaccine is fear-based and suggested that those in the city staff who have questions or concerns about the vaccine should be given the opportunity to speak directly with a healthcare professional about their concerns.

The timing of the implementation of the policy will also be important with the most dangerous months for infection rates getting closer. The interim city manager used a timeframe of 90 days as a possibility for implementing a policy.

“We’re going into probably the highest risk time again as we approach winter. And 90 days gets us well into winter. So it’s your call but 90 days is a long time and this increases our risk during the winter months,” Martinez said.

The city will discuss at a later date the potential for more broad vaccination policies in the city after Deputy Mayor Dwight Worden showed strong interest in requiring all nonprofits or other organizations to require proof of vaccinations to use indoor city facilities.

Worden also indicated he would support a city policy on requiring proof of vaccinations for restaurants and other businesses that cater to the public.

“I think we should adopt that policy if we’re serious about doing what’s right about this terrible pandemic, which I think we are,” Worden said.