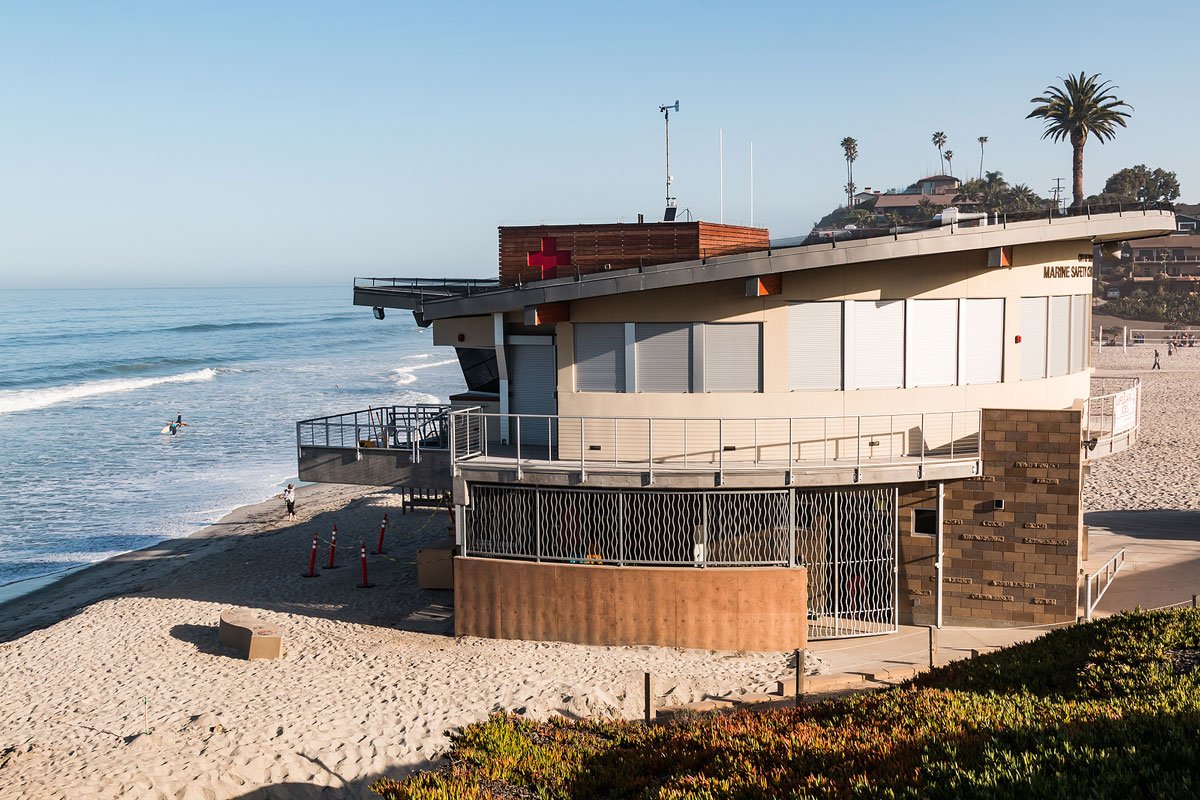 ENCINITAS — Authorities reached out to the public today for help in identifying a thief who pulled allegedly pulled a gun on a man this week at Moonlight State Beach and threatened his life while robbing him.

The masked bandit, who appeared to be in his mid-20s, accosted the victim at the ocean shoreline off the 400 block of West B Street in Encinitas shortly before 9 p.m. Tuesday, pointed a pistol at his head and demanded his belongings, according to sheriff’s officials.

“Fearing for his life, the victim threw his earbuds and cellphone on the ground,” Sgt. Paul Michalke said. “The (robber) grabbed the earbuds and told him he would kill him if he called law enforcement. He then took off running north on Fifth Street.”

Deputies searched the area by ground and aboard a patrol helicopter but were unable to locate the robber, described as a roughly 5-foot-7-inch, 135-pound Latino in jeans, a dark sweatshirt, a hat, a black ski mask and white shoes.

Anyone with information about the robbery is asked to call the San Diego County Sheriff’s Department at 858-565-5200.

The Coast News will continue reporting this incident and will feature an interview with the victim for a more detailed description of his experience.