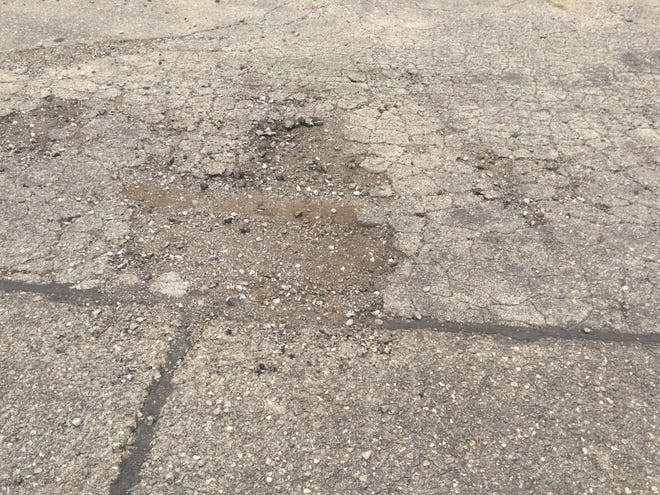 She said the U.S. Department of Transportation awarded the funds to airports in the Second Congressional District.

Sierra Blanca Regional Airport was awarded $600,000, the most of any airport in the district, to reconstruct 6,300 feet of taxiway and 6,300 feet of runway, read the press release.

“Our airport is one of the keys to Carlsbad and the surrounding area’s continued economic growth,” said Carlsbad Mayor Dale Janway.

He said large businesses see the quality of Cavern City Air Terminal as a sign of a community’s investment in economic development.

“We’re very pleased with this news, and we also thank Rep. Herrell for keeping us informed,” Janway added.

Herrell said $135,000 was secured for the Artesia Municipal Airport to reconstruct 5,700 feet of taxiway.

“The City of Artesia welcomes this good news. The City of Artesia Airport, as most airports around the country, relies on federal funding to help maintain the safety and upkeep of its facilities,” said Airport Manager Lance Goodrich.

He said Artesia’s taxiway has not been reconditioned in many years.

“Like asphalt highways that bake in the New Mexico sun, taxiways are no different. Cracks and stress take its toll over time and asphalt repairs and replacement becomes necessary,” he said.

Goodrich said with the funding now secured, work will start in 2021 with planning and necessary approvals.

Herrell said airports in Grants, Vaughn, Lordsburg, Hatch, Lovington and Jal received some of the funding as well.

“The improvements made possible through this federal investment will help make commercial service and general aviation safer at airports across the second district,” said Herrell. “These regional airports are important to our communities and I applaud local leaders on their successful grant applications.”