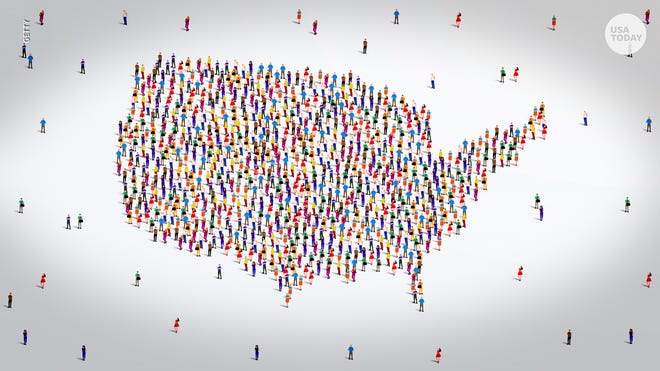 The city of Carlsbad saw the largest growth in the county, 5,900 of the 8,400 new people in Eddy County reside in the city.

Counties and states may begin redistricting based on the recent Census’ data, which can lead to shifts in districts represented by lawmakers.

Over one-third of people in Eddy County are under 18 years old and 7.3 percent are under the age of 5.

The Villages of Hope and Loving saw decreases in population according to the U.S. Census Bureau City and Town Population Totals. Hope went from 105 people in the 2010 Census to 104 people in the 2020 Census.

The median household income in Eddy County is $65,328 and 11.2 percent of people in the county live bellow the national poverty level, according to the U.S. Census Bureau.