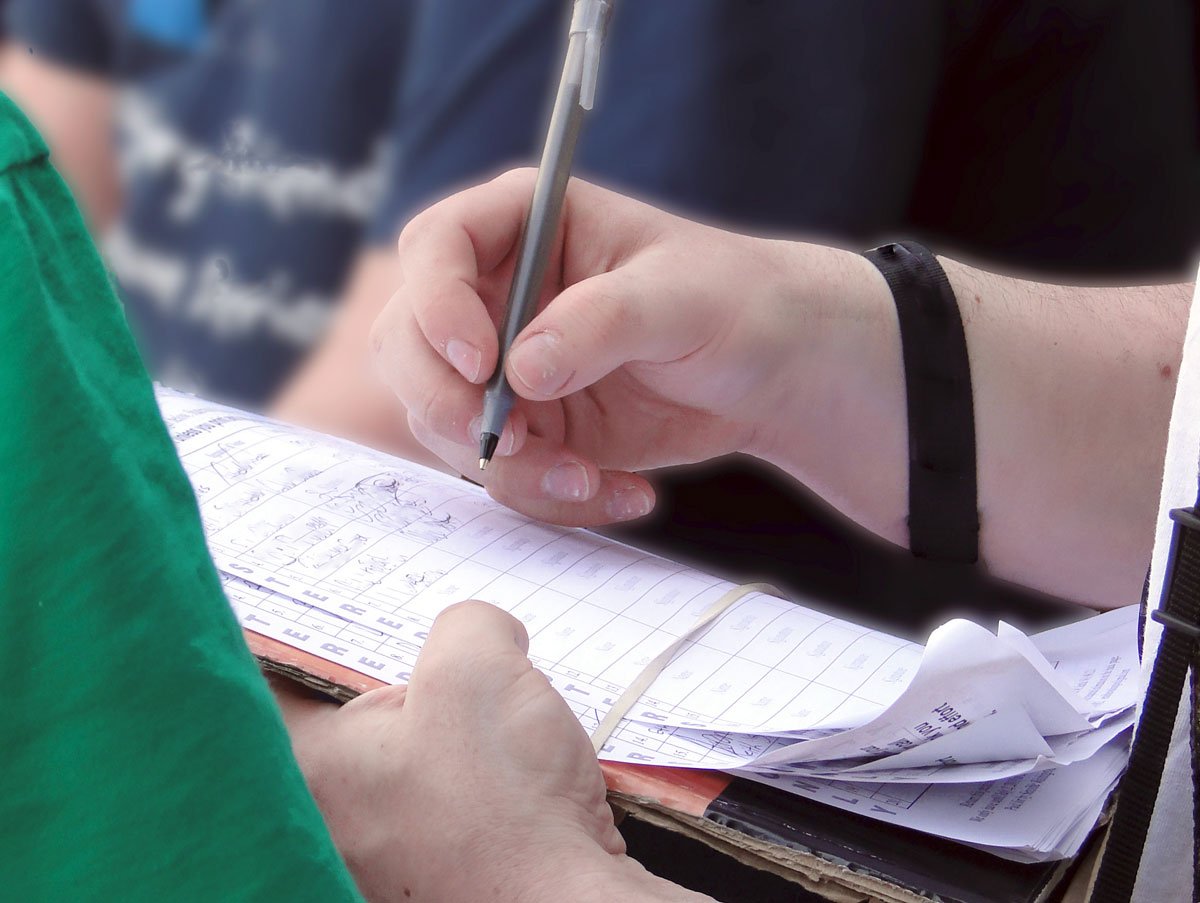 ENCINITAS — From the outset, a union-led recall effort to unseat local school board member Michael Allman has been mired in conflict and controversy, spurring plenty of accusations between all parties involved.

But recently, third-party individuals hired by the San Dieguito Faculty Association to collect signatures have appeared to go off-script, claiming without evidence the San Dieguito Union High School District trustee is a closet racist and trying to put religion in schools, according to audio recordings provided to The Coast News.

Allman, who recently issued a cease and desist letter to union leadership over “falsehoods,” “misrepresentations” and “outright lies,” such as public accusations that Allman violated the Brown Act, steadfastly denies these new allegations and puts the responsibility on the union’s shoulders.

“It doesn’t matter if these people are part of a third-party firm or not, the union is responsible for the things they are saying,” Allman told The Coast News.

The San Dieguito Faculty Association, the union representing district teachers and faculty members, launched its campaign to collect signatures against Allman in August. Since then, the teachers’ union has spent $25,000 via its political action committee (PAC) to hire Burbank-based firm Method Campaign Services to aid in the collection of signatures.

Method Campaign Services in turn hired its own signature gatherers, many of whom are seemingly from outside the area and possess little knowledge of the school district or its leadership.

According to individuals who have relayed their first-hand interactions with Method’s workers to The Coast News, several of these workers have used rhetoric far outside the union’s language throughout its recall campaign.

In recordings given to The Coast News, employees can be heard claiming that Allman is a closet racist, working to bring religious teachings and taking money away from the school board.

Leilah Currah, a resident in the San Dieguito district, provided audio clips to The Coast News of her interaction with a young man outside of a grocery store in Allman’s trustee area who claimed he was paid to be there to collect signatures.

In the clips, a man says that Allman is “trying hard to put religion into schools”.

“These young men didn’t know what they were saying,” Currah said. “I just couldn’t believe what I was hearing. None of it made sense.”

Method Campaign Services was unable to immediately identify the individual.

In another clip, the same man claims that Allman is taking money away from the school district for “his own personal gain.”

The San Dieguito Faculty Association has been relatively open with the major issues they have taken with Allman, but none of these new claims made by Method’s employees are featured on the union’s Support Our Schools website (which features a list of grievances against Allman) or have been publicly shared by anyone directly associated with the teachers’ union.

Both the San Dieguito Faculty Association and Method Campaign Services were unable to comment prior to publication.

Allman was elected to the seat in Trustee Area 4 of the school district last November. Since then, he has attracted the ire of some teachers, faculty and parents unhappy with how the board has operated over the past two years.

In response to Allman’s cease and desist letter, SDFA President Duncan Brown denied the notion the teachers’ union is working out of malice.

The union has publicly claimed Allman violated the Brown Act, a state law limiting how the debate in school boards and city councils should take place.

However, recently a lawyer from the school district wrote a five-page opinion in response to an email received by the district making the same claims. According to the district’s lawyer, Kendall C. Swanson, of the firm Currier & Hudson, says there is no legal basis to those claims, and “at all relevant times the Board strictly adhered to and exceeded open meeting laws.”

Based on SDFA’s total number of signatures provided to The Coast News, it appears unlikely the teachers’ union will gather enough signatures to force a recall election, as it is currently well below the 5,000 verified signatures required.