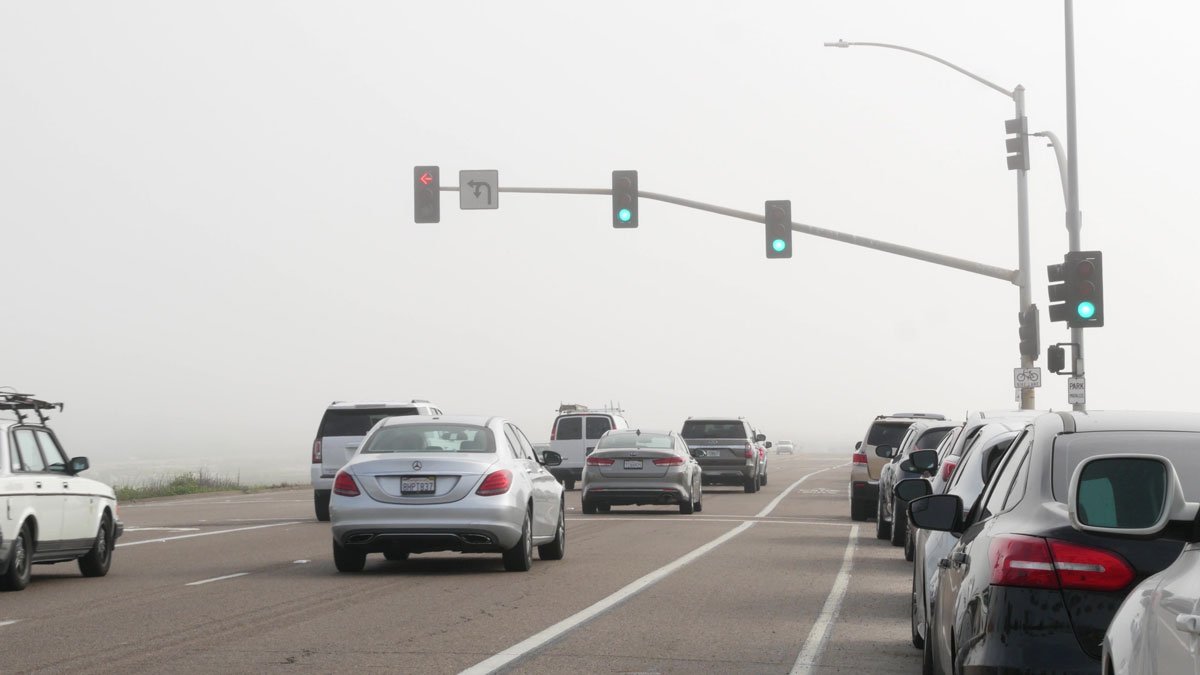 ENCINITAS — The City of Encinitas began outreach efforts this week by holding a public workshop on its Mobility Element, beginning a long process that allows residents to give input on the city’s future transportation needs.

The workshop, originally scheduled to be an in-person event but rescheduled and moved to a virtual Zoom meeting due to rising COVID-19 cases, is the first step in the project outreach for the city.

The city began work on the long-term project of updating its mobility in the spring of this year to implement new transportation analysis requirements laid out by California’s Senate Bill 743, which changes the way “local jurisdictions analyze transportation impacts from development projects and identify mitigation measures to reduce those impacts,” according to the County of San Diego website.

For the next several months, the city will continue seeking public input on the city’s transportation and mobility needs. The Encinitas City Council is expected to vote on a final draft of the element in late 2022 or early 2023.

“The Mobility Element includes goals and policies to help guide decision making and transportation networks and street classification as an organized plan for mobility in the city,” Seth Torma, a consultant for the project from WSP USA said.

The eventual final draft of the Mobility Element will be an update to one passed by the city in 1989 when it was known as a “circulation element.” The project will start with the 1989 element and build upon it through community outreach.

“This is the first comprehensive update to that plan so it’s an exciting moment for the team and I’m sure for all of us,” Torma said.

In a survey conducted during the workshop Tuesday night, those in attendance ranked safety, meaning reducing the number, rate and severity of collisions, as their number one priority in updating the mobility element followed by expanding the number of transit options available to residents.

The surveys conducted during the workshop will remain open for further data collecting.

Some of the difficulties in drafting a new mobility element will be finding ways to upgrade mobility that works for every part of Encinitas. Not all parts of the city are created equal, as Olivenhain resident Camile Perkins mentioned during the workshop.

Perkins also said the current traffic flow has impacted residents’ quality of life in the city and also expressed concerns about evacuation plans.

Residents also focused on improvements to transit stops, pedestrian infrastructure and bike safety as keys to them in the mobility element.

Encinitas continues its public outreach this Sunday at the Leucadia Farmer’s Market where it will hold a booth to inform residents of the element and seek more input on what they want to see.

“Ultimately our goal is to connect Encinitas residents to the places they want to go,” Torma said.