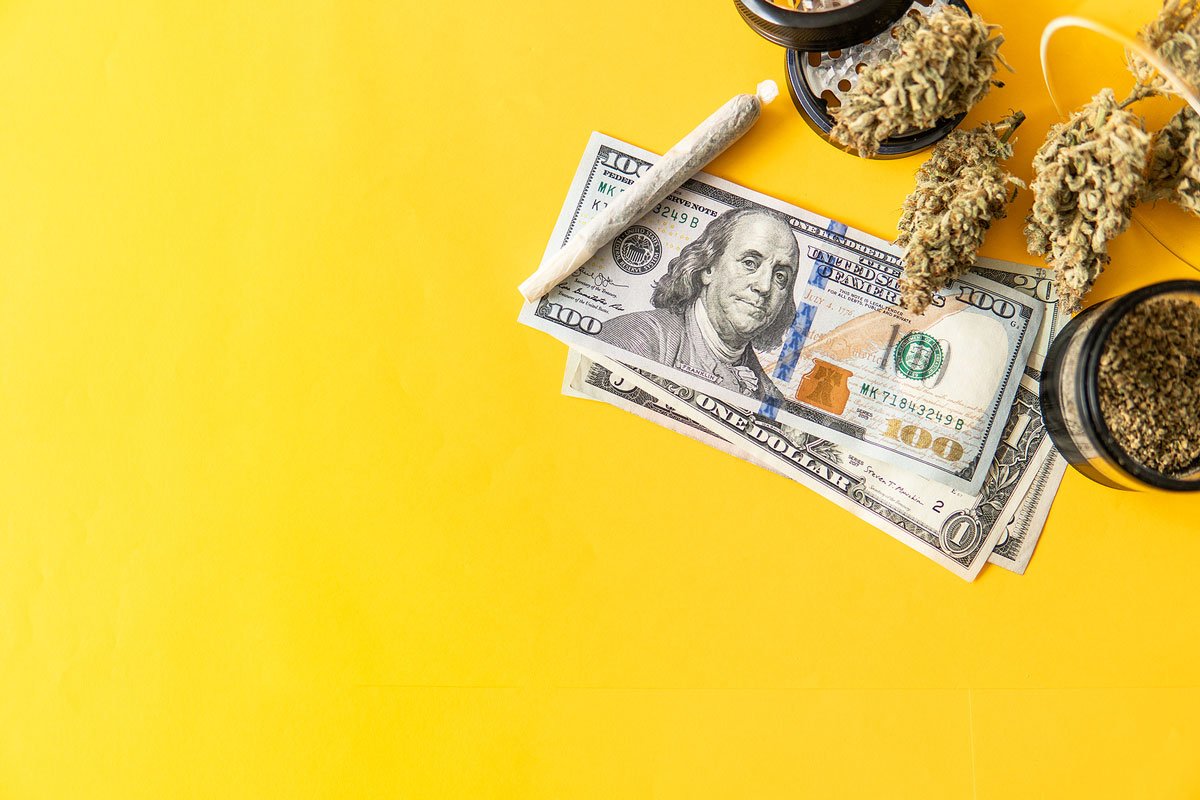 Last November, Encinitas voters passed Measure H, which allows for the zoning and regulation of cannabis retail, cultivation, manufacturing and distribution. In August, the city approved a resolution in compliance with the measure, which included an amendment to the city’s Local Coastal Plan that was sent to the California Coastal Commission for approval.

While the state commission has not approved the update and a timeline for their decision is unclear, the council was able to move the process after the council adopted a fee schedule for the registration, application and regulation of cannabis businesses during its Wednesday meeting.

Fees include registration ($6,527.83), application ($4,712.38), an annual regulatory fee ($12,157.82) for licensees, appeals of rejected applications and annual financial audits — covering 100% of the city’s costs incurred from these processes, according to city staff.

The proposed fees were approved in a 3-1 vote this week, with Deputy Mayor Tony Kranz opposed and Mayor Catherine Blakespear absent.

Kranz, who has been open with his criticism of Measure H, said the public should have more say in the process.

“All I can say is that the disaster that has been Measure H is on display here tonight,” Kranz said. “I think the key here is a little transparency and public participation.”

The City of Encinitas plans to hold a public workshop on the measure in late November or December after it has the chance to finalize its process. However, some anti-cannabis activists asked the city to postpone the fee process until after that workshop.

Nancy Logan, Encinitas resident and member of the San Dieguito Alliance for Drug-Free Youth, was one of several activists asking for the process to be delayed.

“I respectfully suggest that this item be postponed until after the public workshops,” Logan said. “Then we can look at this and vote on this.”

Logan and several other activists also brought up several concerns, which have been raised in other public meetings on Measure H in the past, about signage regulations, requests for minor sting operations from local law enforcement, odor management and other issues unrelated to adopting a fee schedule.

Encinitas City Attorney Leslie Devaney told the council that delaying the vote on fees could leave the city open to litigation should the California Coastal Commission approve the Local Coastal Plan amendment.

“The city is tasked under the election code, and also in Measure H, to make sure to implement and enact this without delay,” Devaney said. “If the Coastal Commission were to come down and say, ‘Alright, we’re good,’ you’re in the position of being told immediately you need to make this happen, you need to have fees in place, you have to have procedures in place. And if you don’t we run the risk of being sued for that.”

The implementation process has taken more than a year since voters approved retail cannabis.

Councilmember Joe Mosca, who made the original motion to approve the fees as presented to the council, said it was critical for the city to be prepared for when the state approves its Local Coastal Plan amendment.

“I think that what we have tonight are the fees that are in compliance with this measure and that are reasonable in terms of the 100% cost recovery,” Mosca said.

Mosca also said he is committed to continuing the dialogue about other concerns raised during the meeting from cannabis opponents.

“I respectfully say that we will continue the dialogue,” Mosca said. “And I’m committed to making sure we continue to raise those questions. We’re not putting our city on a bullseye but we’re basically doing what we can do to protect our city, protect our residents, protect our youth and make sure that folks that want cannabis have access to cannabis, as this measure has outlined.”