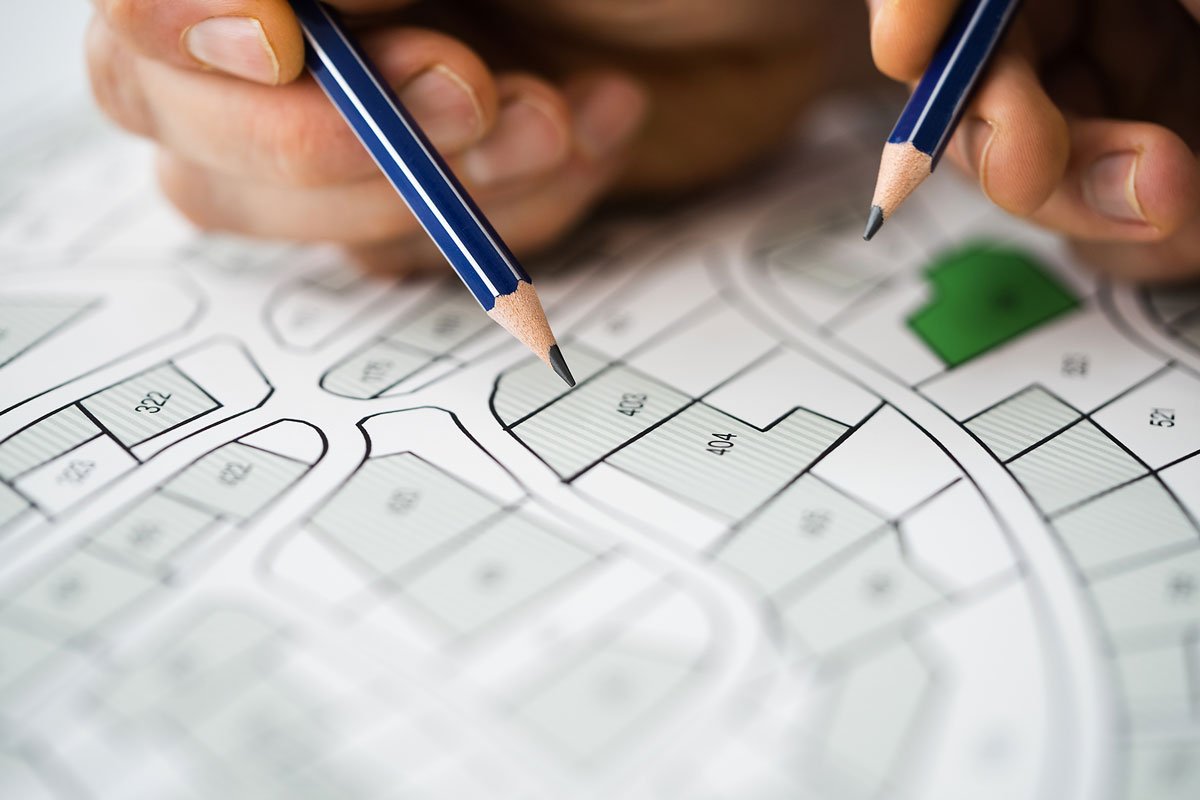 ENCINITAS — After several hours of public testimony, largely from residents strongly opposed to a 277-unit apartment complex known as the Goodson Project in Olivenhain, the Encinitas City Council voted unanimously during its Oct. 13 meeting to postpone its decision on the development until next month.

The council plans to make its final decision on Nov. 10.

The project was denied by the city’s Planning Commission in August but two appeals were filed after the decision by the applicant, developer Randy Goodson, and Encinitas Residents for Responsible Development, a local organization opposing the project.

The agenda item at Wednesday’s meeting, the first in-person meeting since the start of the COVID-19 pandemic, drew a large crowd of concerned residents, many of whom wore stickers on their clothes telling the city, “Do not block the fire exit.”

Many of the concerns from residents had to do with fire safety issues as the project would include a large parking garage that they believe could lead to issues should a wildfire evacuation be required.

Greg Post, an Encinitas resident, was one of many Encinitans who spoke out against the project Wednesday night.

“The traffic is going to increase by at least 500 cars per day,” Post said. “The fire threat is real. I’ve lived in the city for 35 years. I went through the Harmony Grove fire, I had to evacuate, everybody had to evacuate. And we had six animals that we had to take out and it was really frightening. I urge you to look at this and use your common sense.”

Goodson also spoke on his own behalf at the meeting.

“You’ll be doing a service to the community of Olivenhain,” Goodson said during public comment. “It is quality construction and it is very much needed. And I hope you find the strength to do what’s best for the city and approve the project by overturning the planning commission’s denial.”

Goodson, along with a few supporters, said the city is in need of more housing, particularly low-income housing, and this project would provide 41 low-income affordable units.

However, Encinitas Residents for Responsible Development and others have questioned whether the units set aside as low-income affordable units are in compliance with the state’s Fair Housing laws.

Prior to Wednesday’s meeting, residents received a mailer urging them to “speak up” and “tell the Encinitas City Council: Olivenhain should provide their FAIR SHARE of affordable housing.”

“Don’t let Olivenhain residents’ high-priced lawyers stop this ONE apartment building in their community,” the circular reads. “If they do, more affordable housing will have to be built in YOUR community.”

The pamphlet also encouraged residents to “support diverse housing in EVERY community.”

The Coast News learned the mailer’s return address is linked to Tim Foley, founder and CEO of Foley Property Assets. Goodson, the proposed Olivenhain development’s namesake, also serves as president of Foley Development, which he formed with Foley, according to the company’s website.

Once council deliberations began on the project, Deputy Mayor Tony Kranz said the top priority for him as an elected official is public safety.

“This question of fire evacuation is the most critical for me,” Kranz said. “One of the things that I hope to do is continue this hearing and engage a consultant to explore some of the issues raised in (the ERRD’s fire evacuation study).”

Encinitas Fire Chief Mike Stein told the council it will be difficult to get a study completed in a timely manner.

“To engage a consultant to do that wouldn’t take days or weeks, it would take months — a couple of months,” Stein said.

There was also concern from Goodson’s lawyers that Wednesday’s meeting had surpassed the maximum number of five meetings on the project. But city staff and attorneys contended Wednesday’s hearing was in fact only the fourth.

Despite this, the council agreed unanimously to continue the hearing date to November, where it will presumably make a final decision on the project.