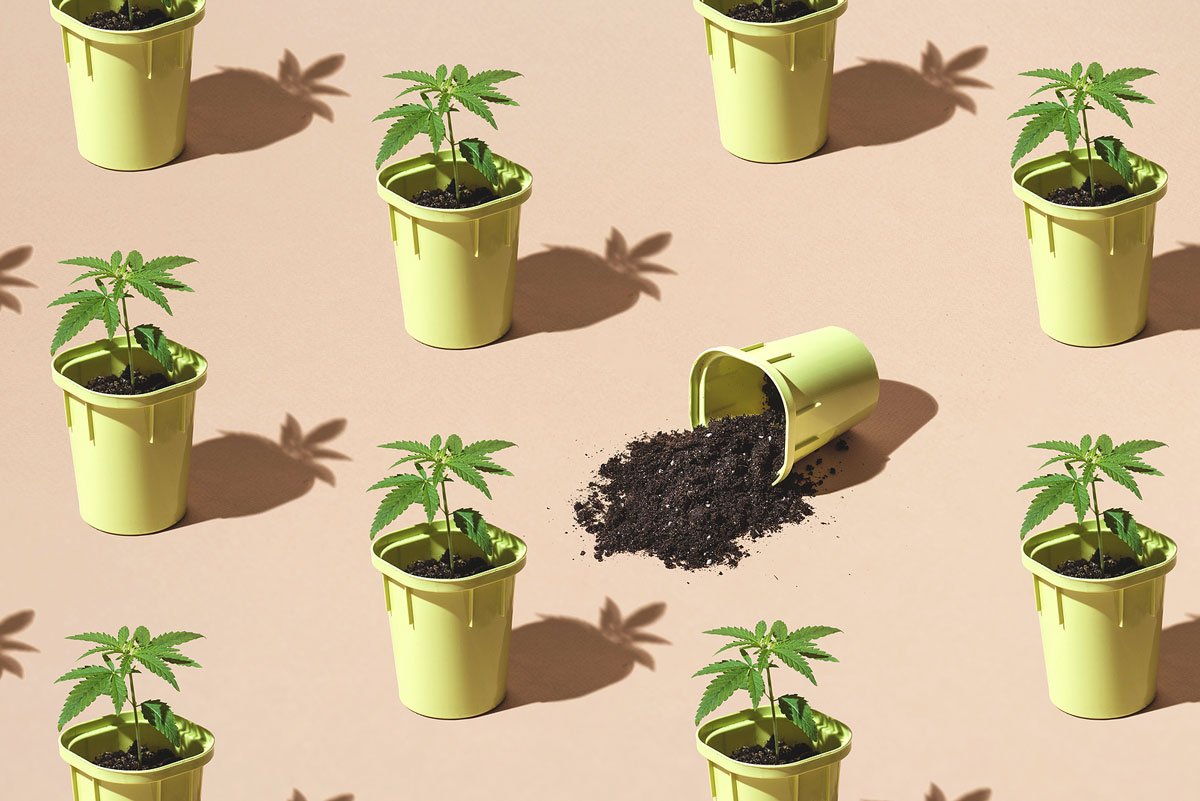 ENCINITAS — Nine months after residents passed Measure H to allow for the regulated sale and cultivation of cannabis in the city, the Encinitas City Council adopted an ordinance consistent with the approved initiative.

The measure was passed by voting residents in last November’s general election by more than two points.

Encinitas previously showed wide support for the legalization and regulation of recreational cannabis when 65% of residents voted in favor of Prop 64 to legalize recreational use in the state in 2016.

The city must now wait for approval of the measure from the California Coastal Commission for approximately 80% of the city that resides in the coastal zone.

“By acting they can either move for approval of the ordinance or they can ask for an extension of up to one year,” Encinitas city planner Jennifer Gates said.

In comments to The Coast News, the Coastal Commission did confirm it requires approval of new Local Coastal Plan amendments for the regulation of cannabis because cannabis sales are “generally restricted” and the allowance comes with new provisions.

The Coastal Commission will have 90 days to move on the matter without an extension. If approved, the city will begin accepting applications for permits.

Encinitas is working with consultants HdL Companies, which has worked with other cities in the state to create permit applications. The city says part of the reason the process has taken so long to get to this point after the measure was approved has been a lack of city staff’s knowledge of cannabis operations.

“We do not have the expertise on staff to select cannabis operators and we selected HdL to assist us,” said City Manager Pamela Antil. “My understanding is they represent cities and not the cannabis operators.”

The city also said it has taken a lot of time and effort to create a map where eligible operators can run their business in the city away from sensitive areas such as schools.

The measure spells out specific criteria operators must meet to be eligible to receive a permit for cannabis sale or cultivation. Once operators are found to be eligible and have submitted their permit applications, there will be a lottery process to determine which ones will be allowed to set up shop in the city.

Despite the majority of voters in the city approving the measure, Deputy Mayor Tony Kranz continues to show his displeasure with the initiative and does not believe it will be good for the city.

“Frankly, there is nothing about this measure that will ever improve or enhance the quality of life of the city of Encinitas,” Kranz said. “This is one of my great regrets that this was successful.”

Kranz still voted to approve the new ordinance to be in line with the voter-approved initiative.

Also despite the measure’s approval on the ballot, a number of residents spoke out at the council meeting to express their concerns. Some went so far as to call for the city to table the measure completely despite the election.

The city said it will have more public outreach plans in the future as the Coastal Commission considers its new ordinance and there was interest from council members to hold some type of public forum to answer more questions residents may have.