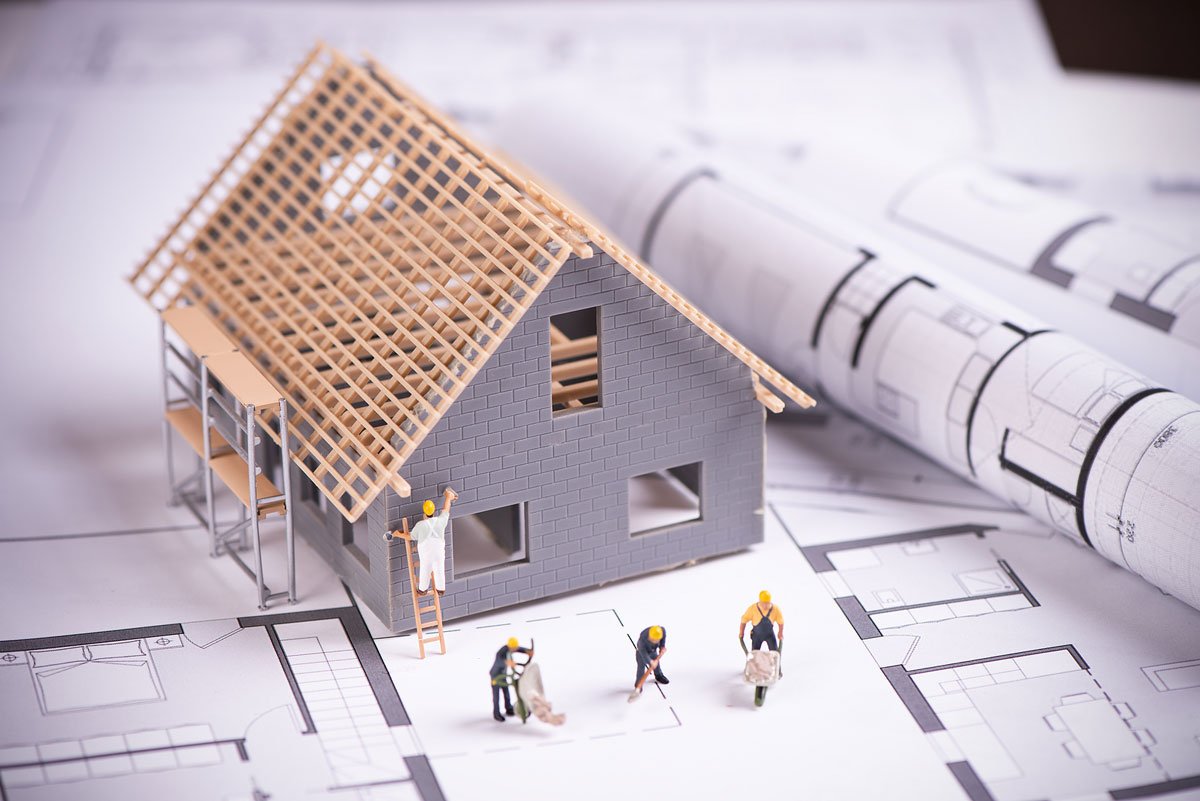 ENCINITAS — The Encinitas Planning Commission is nearly finished with its long discussion about amendments to the city’s municipal code that will have a significant effect on inclusionary housing in the city.

The commission has been working on the resolution for several meetings now but will finalize the wording at the resolution at their next meeting on May 20. Commissioners will eventually recommend the council adopt the resolution.

In a packed meeting this week, the commission ground out more specifics that will increase the inclusionary housing requirement to 50% — 25% for very low income and 25% for low income.

The process has been long, and sometimes controversial, but it appears the commission is prepared to send their recommendation to the Encinitas City Council later this month after some final checks of the draft resolution.

A feasibility study on the proposed amendments was done at the city’s request by Keyser Marston Associates (KMA) and while that study was not as certain in terms of developers’ potential profits, the commission seems satisfied enough.

“There’s been quite a bit of testimony in the past that says 50% is feasible,” Chairman Bruce Ehlers said. “I think we’ve seen two analyses, at least, that says it is feasible. And I have pointed out where the KMA study falls short.”

Paul Marra, a representative from KMA, spoke to their confidence in the study they have done on the resolution.

Commissioner Kevin Doyle, who has done work on some of his own analyses for the inclusionary requirement increase, seems just as confident in his findings that the profit will be there for developers with the increase.

“I think we can make this work. I think a developer who can’t make this work with this many units to play with is not a great developer. This is a gold mine here,” Doyle said. “Our price per square foot is higher than just about anywhere else.”

Ehlers also showed some great frustration with how the process has continued to play out with KMA and city staff. Emails seen as part of records request from the public purport to show city staff working with KMA to try and discredit some of the analysis done by Doyle in support of the resolution.

This general issue of inclusionary housing has been in front of the Planning Commission going back to 2017 and Ehlers seems content that the resolution they will soon send to the Encinitas City Council will achieve what their goal has been from the jump.

“I think it allows us to get the most inclusionary, real affordable housing on the ground,” Ehlers said.