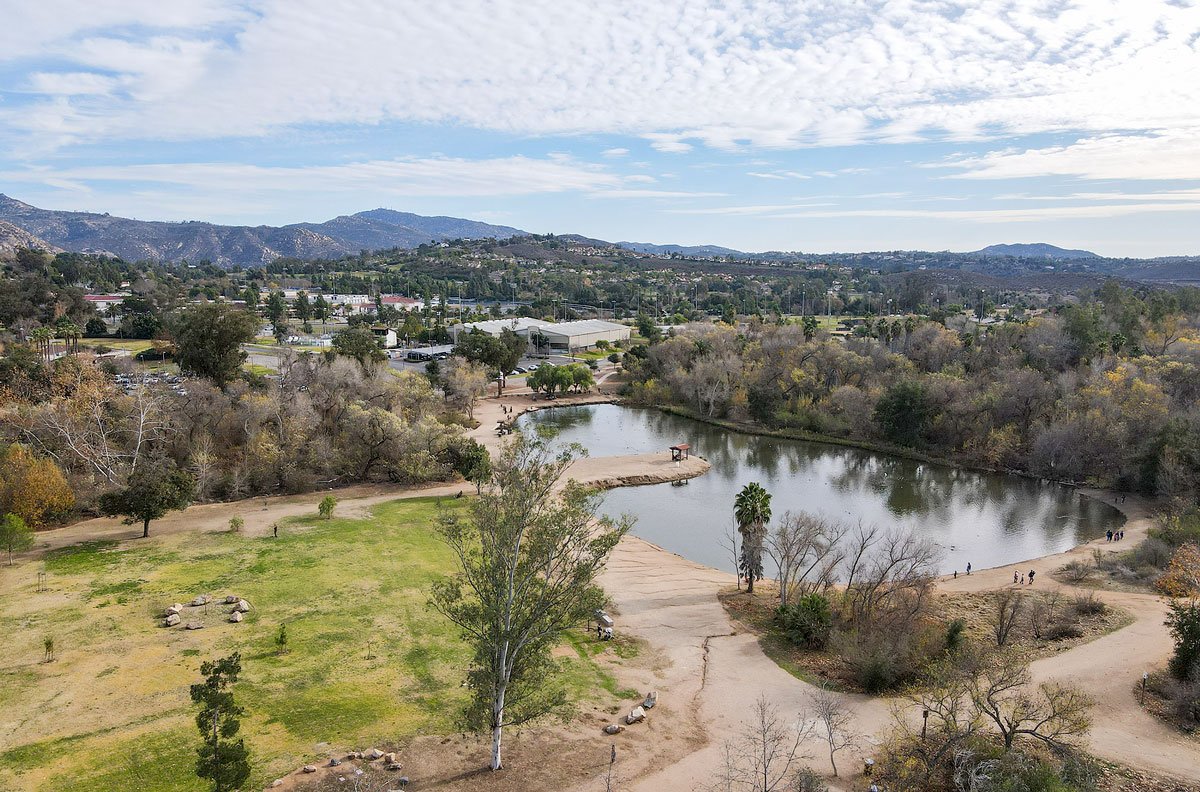 ESCONDIDO — The City of Escondido will soon join the Clean Energy Alliance (CEA), a group composed of North County cities that buys energy directly from producers and sells it to residents and businesses.

The Escondido City Council last week voted 5-0 to join the alliance, which currently includes Carlsbad, Solana Beach and Del Mar among its members. The cities of Oceanside, Vista and San Marcos are also considering joining the alliance.

The alliance is a community choice energy (CCE) program, which is an alternative to traditional investor-owned utilities such as SDG&E.

The municipal utility collectives purchase power on behalf of their customers with the goal to lower costs, allow consumers greater control of their energy mix and offer a cleaner power supply to satisfy community priorities.

The CEA was formed in November 2019 as a joint powers authority with the primary aim to reduce greenhouse gas emissions through providing alternative energy resources and programs to electricity customers, according to the city staff report.

“We are the city of choice and this is giving us choice, we’ll be living up to our city motto and slogan,” said Councilmember Consuelo Martinez. “Meeting the goals of Climate Action Plan, that is very important and we’re legally obligated to have that plan and implement it. For me, it’s a win-win. I don’t see any drawbacks.”

The council received more than two dozen public comments at its Oct. 27 meeting, all in favor of Escondido joining CEA, including comments from the Sierra Club North County Group, the North San Diego County NAACP and the Climate Action Campaign.

“There are many benefits. It’s real control and real choice for residents and businesses in terms of their energy, local reinvestment, local job creation and local control,” said Laura Hunter from the Sierra Club. “Your yes vote tonight would be a great way to celebrate Escondido’s commitment to a clean energy future.”

“A CCE saves money on electricity and delivers a higher percentage of renewables. It gives Escondido (greenhouse gas) reductions and a cost-effective way to reach (Climate Action Plan) goals. … Escondido will gain also revenue from a CCE that can be reinvested in the local economy and create jobs,” said Barbara Collins in a written comment.

The alliance must first update its Implementation Plan with the State of California before Escondido residents can start purchasing energy through CEA, and the alliance’s board must vote to formally accept Escondido as its newest member

Once completed, Escondido will begin buying and selling electricity for its customers in early 2023 as a member of the alliance, according to city staff.

According to the staff report, each member city in the alliance gets one vote on its board of directors. Each city also appoints an alternate member of the board of directors to serve when the primary director is unable to attend the meetings.

Escondido Mayor Paul McNamara was expected to appoint a member and alternate member at the City Council meeting on Nov. 3.

CEA is one of two CCE programs in San Diego County, the other being San Diego Community Power (SDCP), which includes the city and county of San Diego, Imperial Beach, La Mesa and Encinitas.