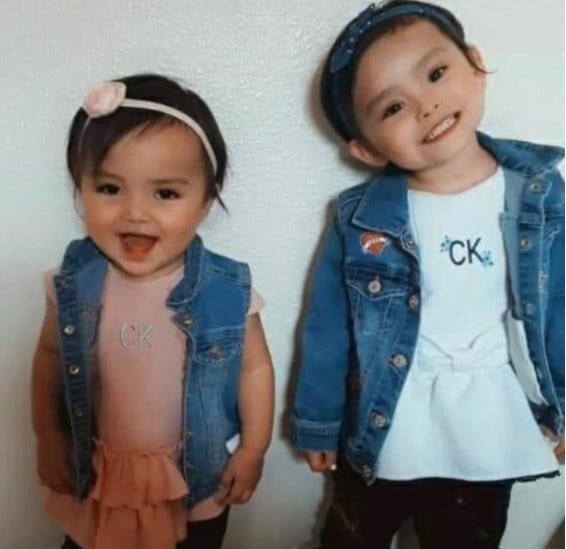 New Mexico State Police said Gyillcinda Holyan and her two young daughters were found safe, after Carlsbad Police Department suspected they had been kidnapped on Friday.

An Amber Alert issued at 3:05 p.m. was cancelled by State Police around 4 p.m. the same day, after Holyan, 3-year-old Isabelle Salas and a 2-year-old Anaya Holyan were found safe.

Carlsbad Police said a “ping” of her phone revealed it was in the 800 block of Presidio Street.

Further investigation led law enforcement to Holyan’s family who advised police that she and her two children might have been forcefully taken by a man named Caesar Salas.

Police suspected Salas was traveling in a green Toyota Forerunner with black rims. The Amber Alert identified a green or gray Ford F150 with three off-road lights on the cab and an unknown license plate. Salas was thought to be driving the family toward Pecos, Texas or Mexico.

See something, say something. Submit tips to:

This is a developing story and will be updated as more information becomes available.