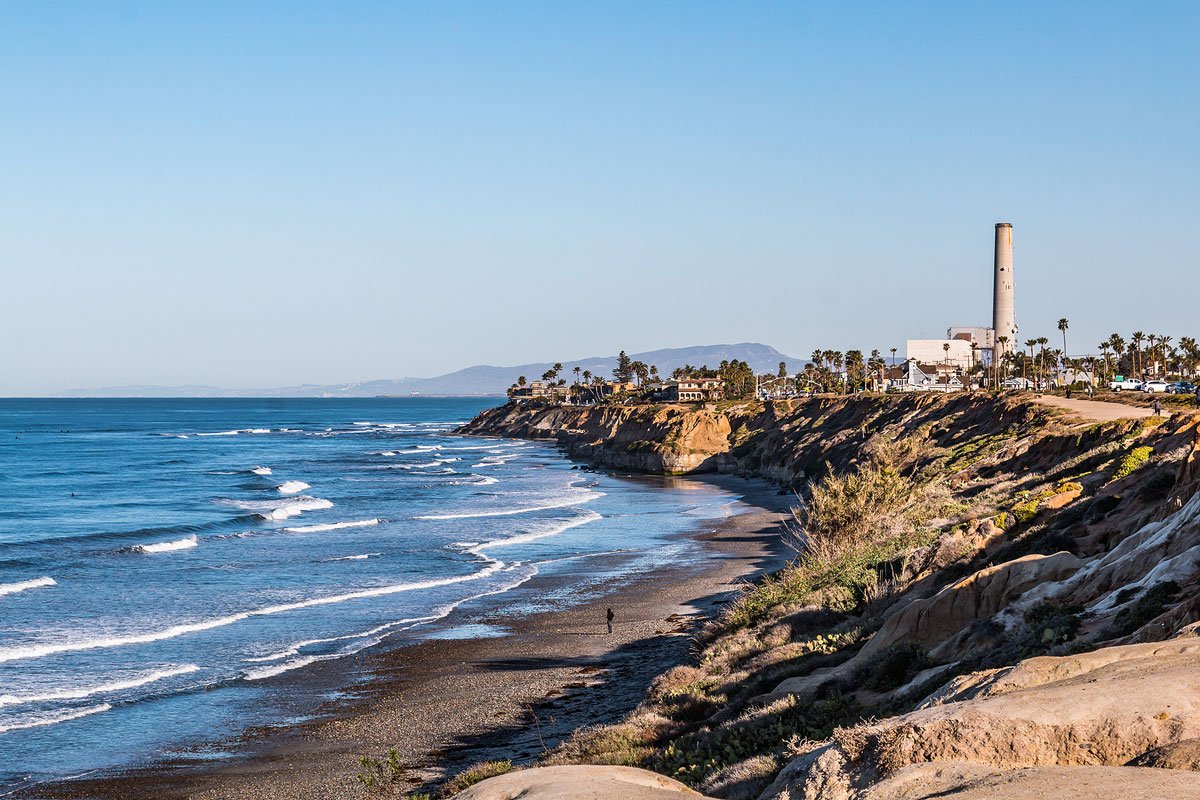 REGION — A trio of San Diego County beaches landed on an environmental group’s annual honor roll listing of beaches with perfect year-round water-quality grades, but two others were ranked as among the most polluted in the state thanks to Tijuana River sewage flow, according to a report released this week.

A total of 35 California beaches earned spots on the Heal the Bay’s Honor Roll, down from 42 last year. Orange County led the way with 10 entries on the list.

While the news in Heal the Bay’s 31st annual Beach Report Card was mostly good for the coastline up and down the state, San Diego County had two beaches land on the organization’s Beach Bummer List of the most polluted beaches in the state — Tijuana Sough National Wildlife Refuge at the Tijuana River mouth and the beach located three-quarters of a mile north of the river mouth.

“These beaches are impacted by sewage flowing from the Tijuana River and Punta Bandera Treatment Plant,” according to the report. “The sewage originates from impaired and insufficient sewage infrastructure in the city of Tijuana.”

Heal the Bay’s report assigns letter grades to beaches based on water quality and pollution, ranging from A to F.

According to the report, 93% of California beaches received an A or B grade for summer 2020, roughly on par with the five-year average.

During dry winter conditions, 92% of beaches scored an A or B, but during wet weather, just 57% of beaches received top marks.

The report notes that the wet weather results may be skewed by lower-than-usual water sampling during the period, with five counties not collecting any samples during wet weather.

But the report’s authors noted that the poor wet-weather grades are concerning, given that rainfall in coastal counties was 41% below the historical average over the winter, yet the beach quality grades still fell.

Testing results for Southern California beaches, extending from Santa Barbara through San Diego counties, were generally on par with the statewide results, with 94% of beaches receiving A or B grades during dry summer months.

Shelley Luce, Heal the Bay president/CEO, wrote in the report that climate change continues to present challenges for the coastline.

“All regions of California are experiencing extreme or exceptional drought conditions in 2021,” Luce said. “Although decreases in rainfall generally improve water quality, our beaches and ocean ecosystems are still threatened by sea-level rise, ocean acidification and other pollution sources. This is alarming as we expect people to increasingly seek out ocean beaches and freshwater swimming holes to cool off as local temperatures rise.”