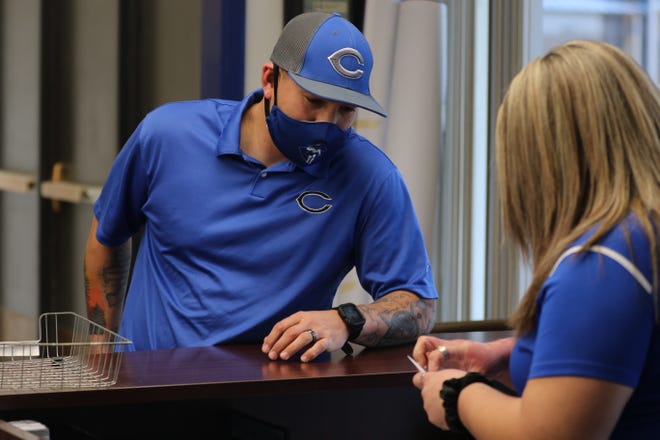 The Carlsbad Cavemen will again be on the road this week for its second football game of the season. Next up for Carlsbad (1-0) is the two-time defending 5A state champion Roswell Coyotes at the Wool Bowl.

Last week’s win in the 104th Eddy County War against Artesia was achieved at Watson Memorial Stadium in Hobbs High in Lea County, a move which allowed fans to attend. Chavez County is currently labeled a “yellow” county by the New Mexico Department of Health and will allow a limited number of fans to attend Saturday’s game.

How to get tickets

Last week Carlsbad and Artesia fans were able to purchase tickets from their respective team’s athletics offices before the game, but that will not be the case this week.

Tickets will only be sold at the gate at Wool Bowl stadium, 1535-1761 N. Grand Avenue in Roswell. Each ticket is $5. Cashiers will only be accepting cash.

Kickoff for Saturday’s game is scheduled for 1 p.m. at the Wool Bowl.