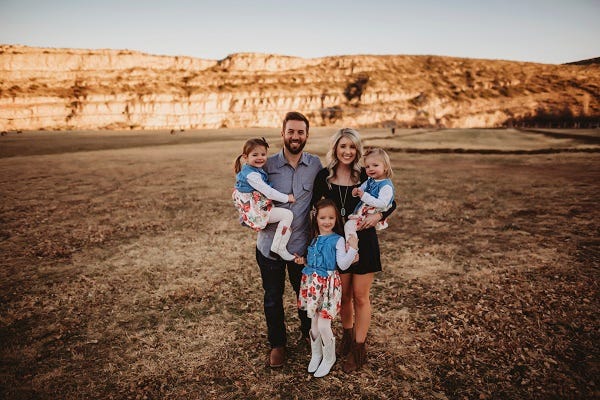 “We need to clean up our town and protect homeowners,” he said of his candidacy. “When you drive through the main streets of our town, you see buildings that are spray painted, businesses with no sign or with little to no working lights, and weeds growing out of control.”

Forrest said the City needs to make sure businesses are painted in approved colors with well-maintained landscaping and proper signage that are in good, working condition.

He said Carlsbad homeowners need protection, from among other things, overgrown weeds and vehicles improperly parked on front lawns.

“Only in Carlsbad do we allow vehicles to be parked on a front lawn. I also feel that we have too many approved man camps and recreational vehicles (RV) parks that are sitting vacant. Until those occupancy rates have reached at least 65 percent, I don’t see the need to approve any more man camps or RV parks until the need arises,” Forrest said.

Forrest said the City of Carlsbad needs more permanent housing and apartment complexes to encourage families to move to the community.

“A lot of oil field workers stay in man camps or RV parks during the week and return home to their families that live elsewhere on the weekends. We need to do a better job of making Carlsbad an attractive opportunity for those families to want to permanently relocate,” he said.

“Jeff Campbell (marketing director) at the (Carlsbad) Department of Development does a great job in trying to recruit businesses to come to Carlsbad, but I would like to attract more than just RV parks, hotels or dollar stores from coming to our town. I’m hoping with latest Census numbers, we’ll be able to recruit even more businesses to open a location here,” he said.

“I believe the new (Southeast New Mexico Community) College Board will do a great job at working to gain new degree programs. My hope is that these new programs will encourage students from areas other than Carlsbad to move here, which in turn could build a younger work force that would hopefully attract more restaurants and retail to open here,” he said.

“Carlsbad needs more options and I believe this will be a great opportunity for Carlsbad to grow its much-needed workforce. I believe that if we can focus on cleaning up our town, more families and businesses will see Carlsbad was an attractive opportunity to live, work, play and thrive.”

Born and raised in Carlsbad, Forrest graduated from Carlsbad High School in 2005. He graduated from Arizona State University in 2009 and has managed operations at Carlsbad’s Forrest Tire location since 2011.

He is married and has three daughters.