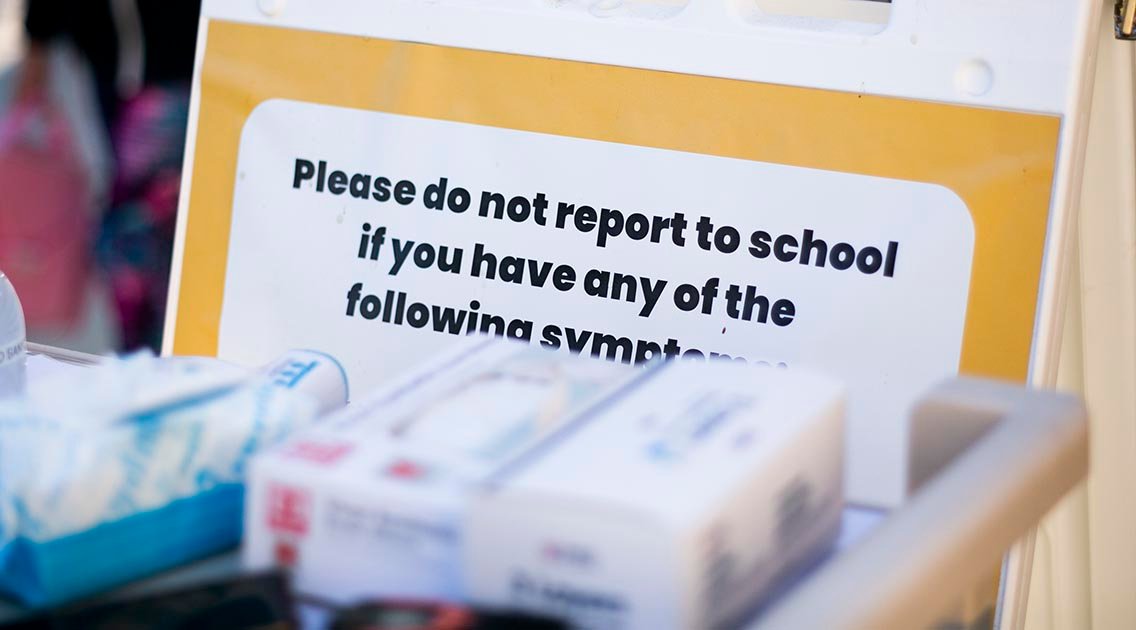 REGION — A court declined Monday to compel Oceanside Unified and San Marcos Unified school districts to speed their COVID-related reopening plans, on the basis that compulsion would unjustifiably inhibit the legitimate exercise of their legislative authority.

The decision represents the latest development in an ongoing lawsuit, filed in February by activist parents seeking eased COVID-19 restrictions and an accelerated return from virtual to physical classrooms.

In an initial hearing last month, Superior Court Judge Cynthia Freeland decided largely in the parents’ favor, as The Coast News reported at the time. Based on constitutional equal protection, she prohibited certain state restrictions and ordered defendant school districts “to reopen their schools for in-person instruction to the greatest extent possible at the earliest practicable time,” according to her temporary ruling.

School lawyers argued the districts are moving as fast as they feel is safe and the court shouldn’t overstep its constitutional role, as The Coast News reported last week.

This go-around, Freeland decided largely in the schools’ favor.

“Plaintiffs argue that … the use of the word ‘shall,’ creates a mandatory duty” that is ministerial (i.e., nondiscretionary) in nature, Freeland wrote in her April 12 ruling, which parents’ counsel furnished to The Coast News. But the rest of the statuary language — “to the greatest extent possible” — means the mandatory duty “is mixed with discretionary power and/or the exercise of judgment by the local educational agency.”

“The court cannot conclude … that [San Marcos Unified School District] has abused its discretion in the creation and implementation of its reopening plan,” she wrote.

“To the extent that plaintiffs argue that the defendant school districts cannot take more time than is necessary to plan for and to return to full-time in-person instruction, plaintiffs offer no evidence to suggest what the time limits should be in light of all of the fluctuating issues that the school districts must assess/consider,” she wrote.

Though she rejected certain of Oceanside Unified’s arguments about legal procedure, she likewise found “insufficient evidence that [the district] is not complying with the law.”

“Anything short of full-time in-person instruction has harmful effects on a significant portion of the students affected,” Freeland wrote. At the same time, “school districts operate independently of one another and experience different impediments to a return to in-person instruction five days per week such that there is no ‘one size fits all’ approach to reopening.”

“We thought the evidence was clear that neither of these school districts were planning to expand in-person instruction, despite their superintendents claiming otherwise in their declarations to the court,” parents’ co-counsel Scott Davison told The Coast News “Both districts have board meetings in the next week where we will see if they actually attempt to expand their reopening plans. If they don’t, we might consider going back to court to demonstrate that they misrepresented their intentions to the judge.”