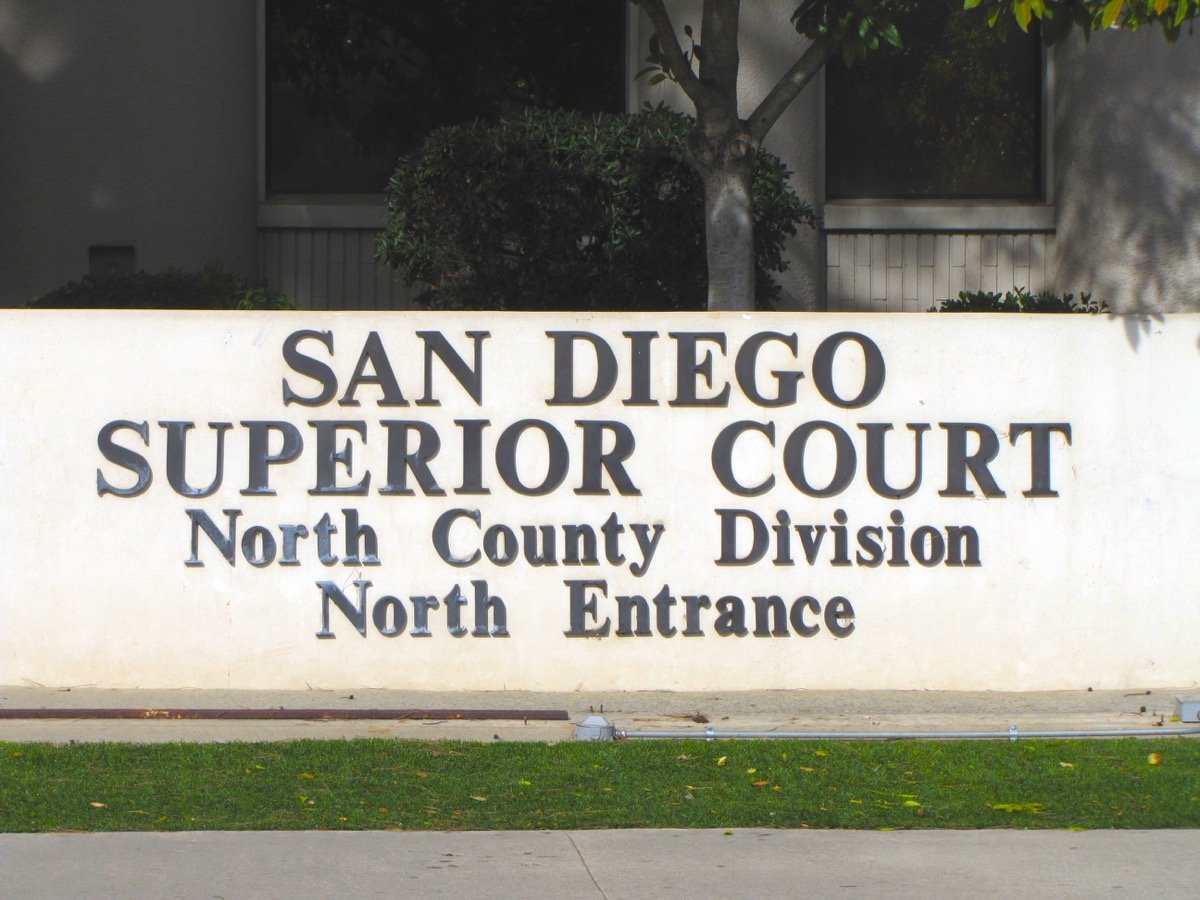 REGION — A court is weighing whether to compel Oceanside Unified and San Marcos Unified school districts to expand in-person instruction at middle and high schools, though districts say doing so would constitute judicial overreach into their legislative purview.

In an initial hearing last month, Freeland decided largely in the parents’ favor, as The Coast News recently reported. Based principally on constitutional equal protection, she prohibited certain state restrictions and ordered defendants “to reopen their schools for in-person instruction to the greatest extent possible at the earliest practicable time,” according to her temporary ruling at that time.

Regulations that “perpetuate remote learning for some students while not for others” create “an impermissible divide in access to education as otherwise guaranteed by the California Constitution,” she wrote.

By contrast, Oceanside Unified and San Marcos Unified have not hastened their reopening plans.

Following Thursday’s hearing, plaintiffs want the court now to give those two districts a hard deadline, compelling their expanded reopening, pending the case going to trial.

“There is a separation of powers argument here,” Oceanside Unified’s attorney Randall Winet said Thursday. “We have a local legislative body, a school district, that is trying to follow the required rules, and doing that.” But if the court further specifies how and when reopening should occur, “it would be stepping directly into the legislative process.”

One district’s version of reopening might not work for another, he said, since districts “have different issues relating to their facilities, their parents, their students, their spacing and their contractual agreements [with labor groups].”

“The statute — 43504(b) [of the state’s Education Code] — does not say, ‘Districts shall offer full-time, five-day-a-week in-person instruction,’” San Marcos Unified’s attorney Amy Estrada said. “The statute says, ‘[A local educational agency shall offer in-person instruction] to the greatest extent possible,’ and therefore it still involves an exercise of discretion.”

“The plaintiffs want this court to go out … with a measuring tape and second-guess where students’ chairs are,” she said.

The parents’ attorney Lee Andelin disagreed, saying: “it’s obligatory, it’s mandatory: ‘shall offer in-person instruction from greatest extent possible.’ … If there’s any discretion, it’s only to determine what’s possible. But it’s not for them to say, we don’t have to create a plan, we can just stay in this current inadequate hybrid model [half the week in-person, half online].”

The state constitution and statutes enacted by the state legislature “are both higher laws than an [agreement] with a labor group,” which might arbitrarily set classroom sizes or on-campus days short of what’s technically possible, he said. “Where’s the evidence of what the physical constraints are? Where’s the evidence of why we can’t comply with three feet [separation between students, as recommended by CDC]?”

“We have numerous school districts that have shown that it is possible” to expand reopening under current public health orders, he said.