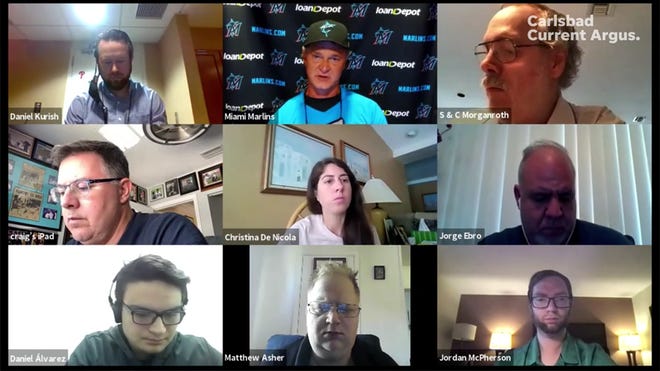 The first two months of Trevor Rogers’ rookie season with the Miami Marlins went as well as anyone in the organization hoped. No. 4 on the starting rotation, MLB just named Rogers the National League Rookie of the Month in May.

Rogers joined the Marlins organization midway through the season in 2020 and earned a spot on the 2021 opening day roster.