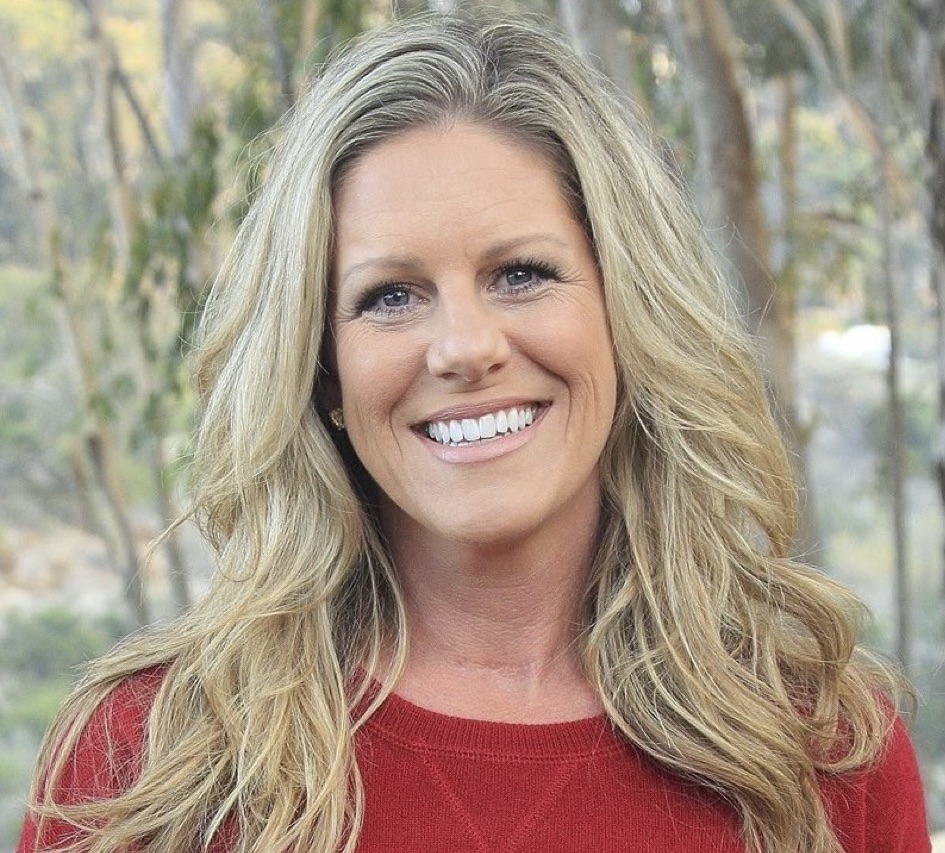 Burkholder, a Republican, took on Boerner Horvath (D-Encinitas), in 2020 for the same seat, ultimately falling short by a 55.6%-44.4% margin. The district encompasses coastal North County, stretching from the Camp Pendleton Marine base in the north to Encinitas in the south.

“California has gone from a state where people dreamed of living to a state that people are now fleeing,” she said. “Compounding the pain, businesses are also fleeing the state — all the while the state is becoming an incredibly unaffordable place to live.”

Burkholder garnered headlines in March for being a representative for The Parent Association of North County San Diego, which won a round in court when Superior Court Judge Cynthia Freeland sided with the group in its lawsuit against state officials and granted a temporary restraining order blocking enforcement of several rules the plaintiffs alleged unfairly prevented school districts from reopening for in-person learning.

“To fight back against the Sacramento swamp, California needs a fighter to take our state back from the people who are destroying our beautiful state,” she said. “My campaign is focused on making California more affordable, protecting our tax dollars and holding the Sacramento politicians who got us into this place accountable.

“These all are things that seemingly are lost on most of the existing Sacramento politicians,” Burkholder concluded.

Burkholder graduated from the University of Memphis with a master’s in counseling, educational psychology and research, and also holds a doctorate in clinical counseling.

Boerner Horvath was elected to the Encinitas City Council in 2016, then won the 76th District seat two years later.