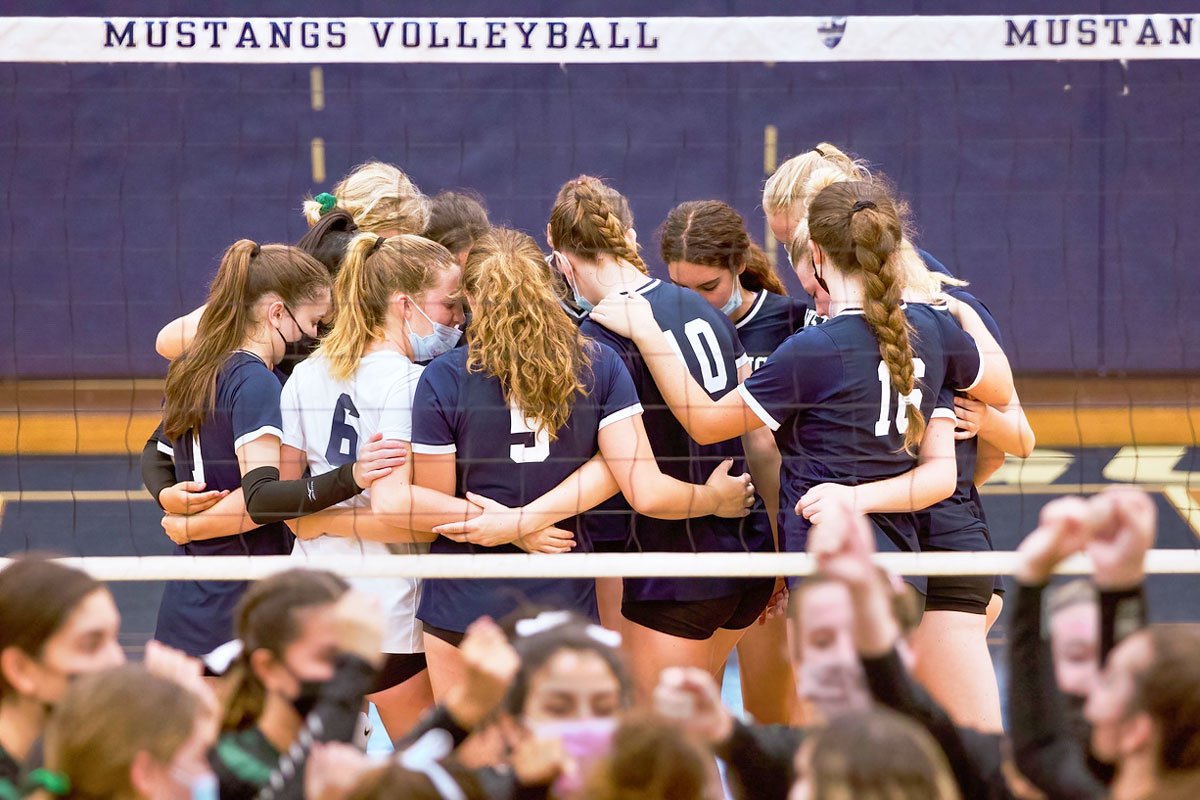 The team is led by head coach Will Raschke and assistant coach Amanda Prather.