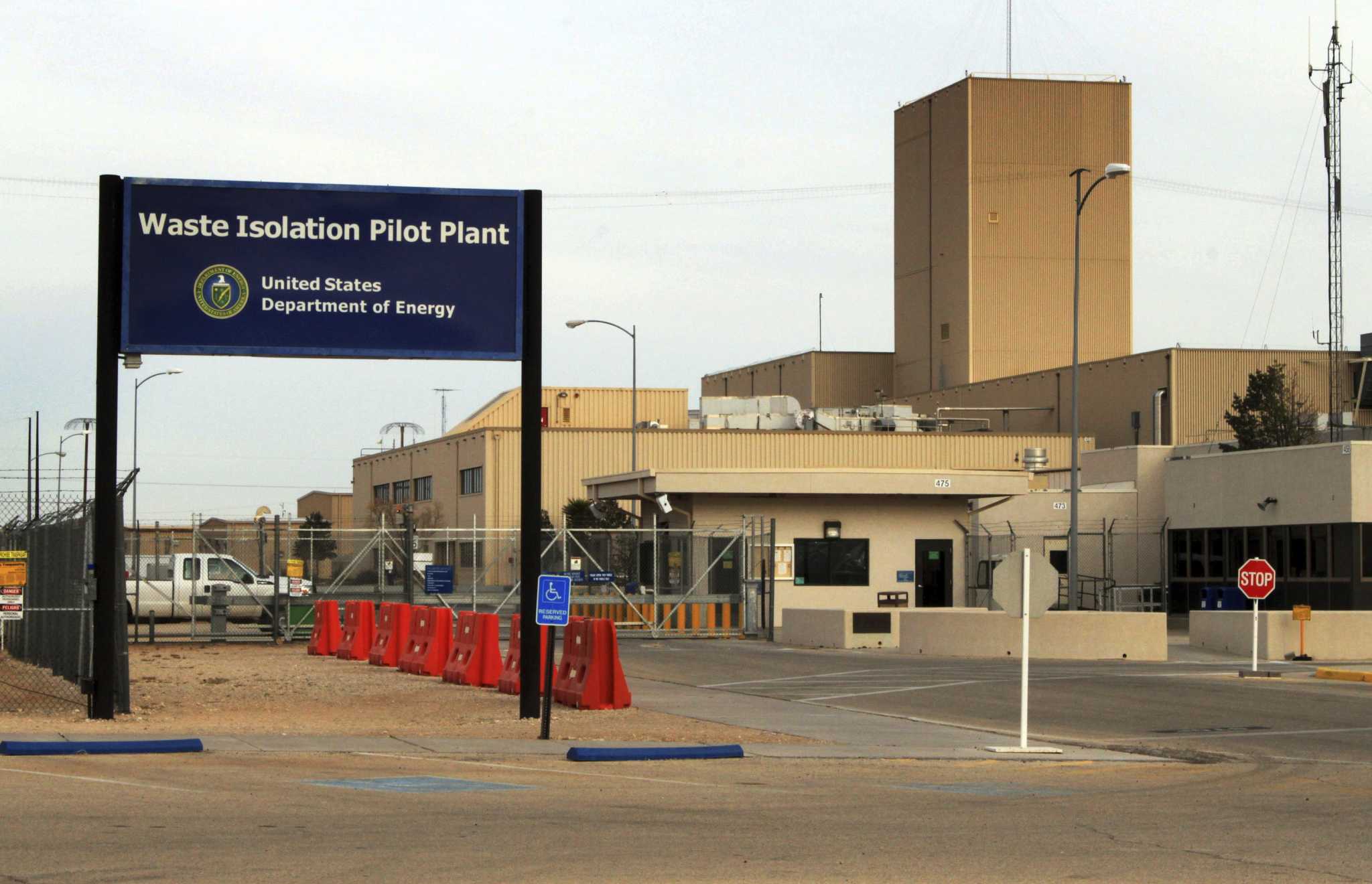 CARLBAD, N.M. (AP) — U.S. officials are pushing state regulators to clear the way for a new ventilation shaft to be built at the federal government’s nuclear waste repository in southern New Mexico, but watchdog groups say modifying the Waste Isolation Pilot Plant’s permit to allow for the construction could open the door to expansion.

The state Environment Department’s Hazardous Waste Bureau held a virtual hearing over the past week to gather comments on the proposed permit change. A final decision is anticipated in mid-October.

Ventilation has been an issue since 2014, when a radiation release contaminated parts of the underground facility and forced an expensive, nearly three-year closure, delayed the federal government’s cleanup program and prompted policy changes at national laboratories and defense-related sites across the U.S.

Officials with the U.S. Energy Department have said the new shaft is needed to repair a “crippled” ventilation system, the Carlsbad Current-Argus newspaper reported.

With more airflow, officials argue that more workers can be in the underground space working on mining and waste operations simultaneously.

Woodward said at the hearing that the utility shaft was not intended to expand the repository. He said the amount of waste to be entombed there was established by Congress and only Congress could expand the plant’s mission.

Robert Kehrman, a retired geoscientist and consultant at the repository, testified about the need for the shaft to allow multiple operations to be done in tandem.

The proposal is supported by leaders from the nearby city of Carlsbad, where many of the plant’s employees live.

Chad Ingram, executive director of the Carlsbad Chamber of Commerce, said the repository for decades provided jobs and support to the community and that he believed the proposed shaft project was developed with worker safety in mind.

Cynthia Weehler, a Santa Fe resident and representative of activist group Stop Forever WIPP, argued the utility shaft was indicative of the Energy Department gradually expanding the repository using individual projects rather than proposing the overall goal of altering the facility’s mission to extend its lifetime.

She said that if New Mexico approves the permit, it would seem to be “colluding” with the Energy Department “to relabel a new mission and a future expansion.”

“It will lead us to an operation we didn’t consent to,” Weehler said.