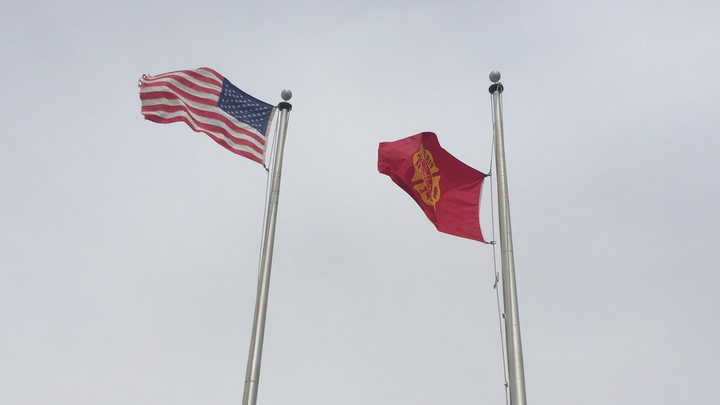 Volunteer fire departments across New Mexico have access to 100 percent of the available money in the Fire Protection Fund after Gov. Michelle Lujan Grisham signed a bill protecting funds for fire equipment.

Lujan Grisham signed Senate Bill 256 (SB 256) on April 7 after it passed with no opposition in March in the 2021 New Mexico Legislative Session.

Before the bill, state law required that most capital in the Fire Protection Fund revert back to the General Fund. In Fiscal Year 2021 about $13 million in funding reverted to the general fund, read a news release from Lujan Grisham’s office.

Sen. William Burt (R-33) and Rep. Gail Armstrong (D-17) sponsored the legislation, which was supported by a bipartisan coalition, legislators and community leaders, per the release.

“This legislation codifies our commitment to supporting first responders in our state,” said Burt. “Simply put—funding for fire and rescue saves lives. This bill ensures our hardworking fire and rescue crews have continued access to grant funds for the life-saving tools they need to do their jobs.”

In the release Burt expressed gratitude for Lujan Grisham recognizing the importance of keeping the fund protected and signed the legislation into law.

“(The bill) was an important step for putting all of those funds to use in providing the best fire service that we can to citizens,” he said.

During the past year, Eddy County Fire Service Director Joshua Mack said the County applied for money from the State Fire Grant for the Sun Country Volunteer Fire Department located near Artesia.

“We were denied due to a lack of funds, I don’t have the exact amount, although I do know the requested amount versus awarded amount was double,” he said.

Mack said the problem with these funds in the past was the restrictions set on them and the fund match requirement.

“Now each department has potential to get a grant if needed and not have a cost match,” Mack said.

“This is their opportunity to get a larger amount of money,” he said.

Mack said the bill has another bonus that creates a volunteer fire fighter stipend.

“A lot of people forget that volunteers here in Eddy County spend countless hours out on emergency scenes. This does not include the time that is needed for training to gain or maintain the skills a firefighter needs. This is just one example of a new way these grant funds can benefit. There are many other projects we are able to apply for,” he said.

Kondratick said the bill allowed for the recruitment of more firefighters and will better protect New Mexico communities and reduce insurance rates for consumers.

“It is definitely a win-win for everyone,” he said.