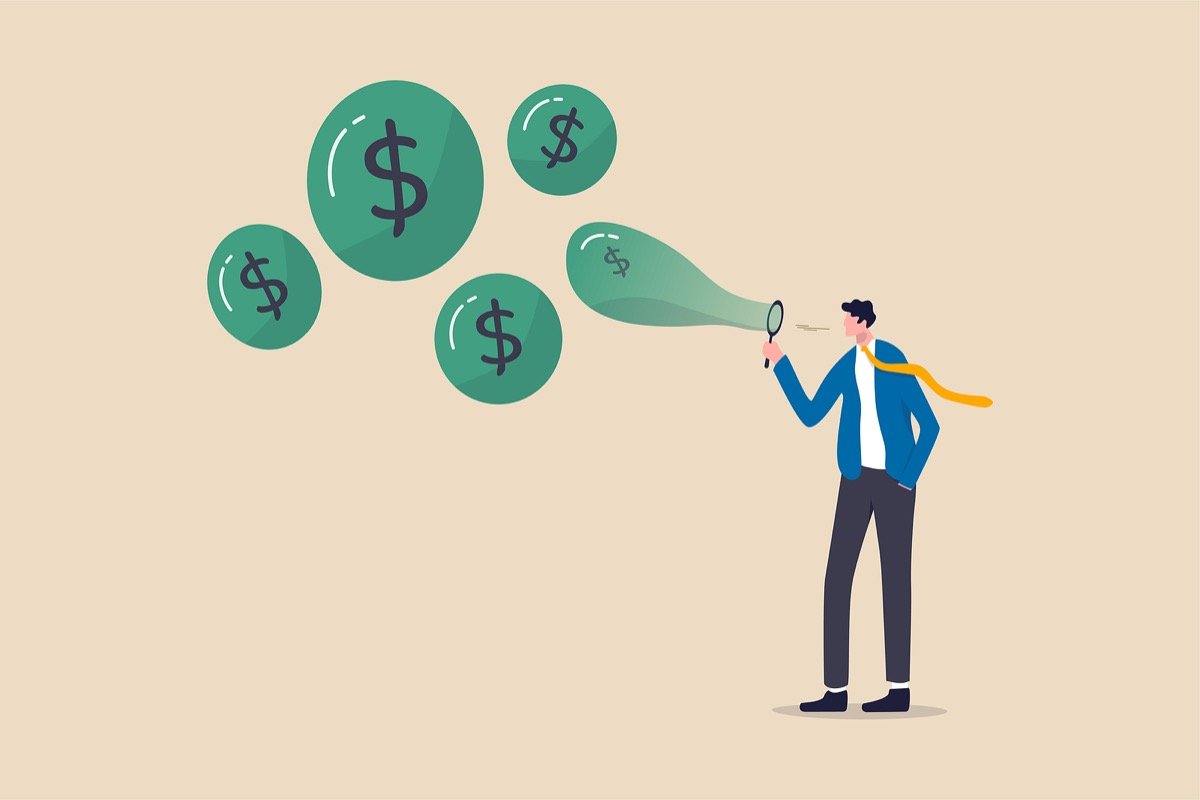 CARLSBAD — Typically, an angel investor is someone who provides capital to accelerate growth for start-up companies. But a pair of North County investors are redefining angel investing.

Neal Bloom and Al Bsharah, both of whom live in Encinitas, launched Interlock Capital last summer with the hopes of bringing more people into investments at lower costs.

Both men are veteran entrepreneurs, each having built and sold businesses along with years of investment. Their team finds, evaluates, funds and supports companies they believe have viable solutions for long-term success.

“We’ve always wanted to invest in companies … and support our peers in the ventures,” Bsharah said. “We had this theory that the community could help solve a lot of things with investing.”

To date, Bloom and Bsharah have invested an average of $180,000 per company and recruited about 130 investors. The duo has found success investing in businesses and then recruiting the company’s founders and employees.

Bloom said most founders and employees have never thought about investing in other companies as they are usually strictly focused on their own venture. However, the strategy is working and spreading to friends and family.

Also, Bloom said this is a way for more people outside their network to come on board. One of their missions is to bring investment “access for all” so individuals don’t have to come up with tens of thousands of dollars.

Instead, Bloom said an individual can look at their budget and invest $1,000 into several companies to limit risk and diversify their holdings.

“The idea that we can all write individually smaller checks, but substantially larger into the company potentially,” Bloom said. “We can actually help the companies even more. Our thought process is to get people to start earlier in investing, sooner than they thought because they have the access.”

So far, their budding investment fund recruited a sizable stable of investors who’ve invested $1.3 million with eight companies. The subject-matter experts allow Interlock Capital to evaluate more companies outside of their knowledge base.

For example, Bsharah said they are currently examining a company focused on lidar (light detection and ranging), which measures the time it takes for light to travel to the ground and back. The technology has potential applications for mapping and autonomous vehicles. Since Bloom and Bsharah are not experts in science, they brought in other experts to assess the company.

Their investors also have a range of financial commitments, from $1,000 to $100,000, Bsharah said. The investors can also choose which companies to invest, rather than the fund investing for them.

“We make it very accessible and easy to do,” Bsharah added. “We’re diving in full force to take this to the next level.”