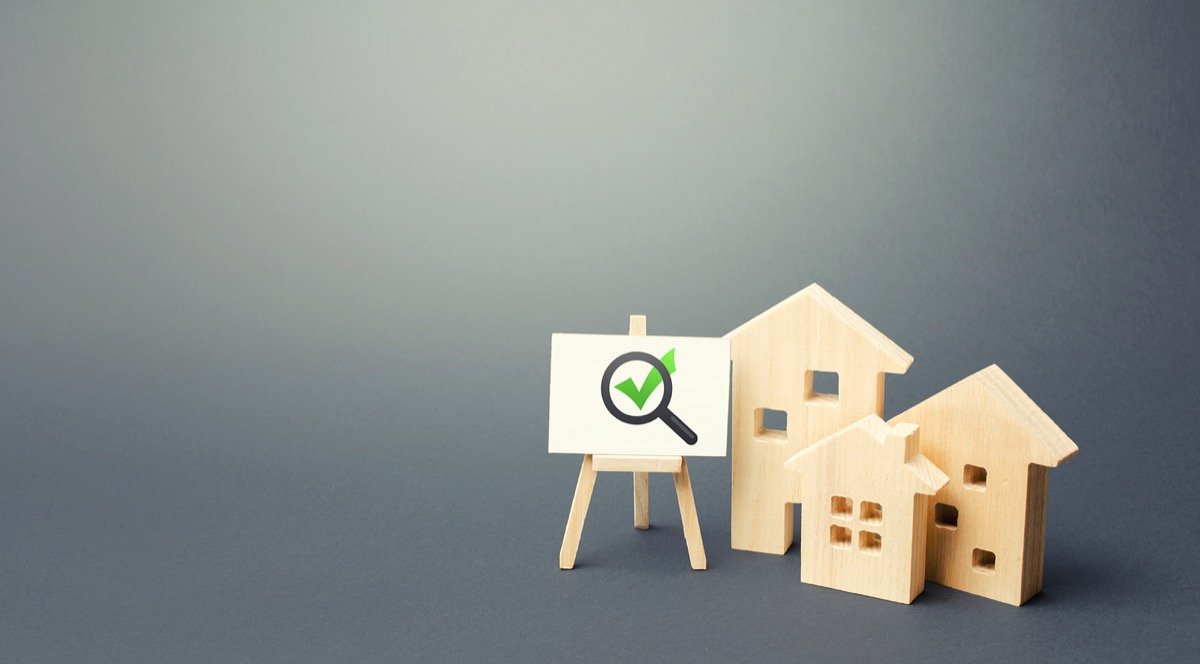 ENCINITAS — After much debate over several different meetings, the Encinitas Planning Commission has sent their recommendations for amendments to the city’s municipal code in regards to inclusionary housing in the city.

The recommendations are to increase the inclusionary requirements to 50% — 25% for very low income and 25% for low income for R-30 overlay zones.

Inclusionary requirements would be 15% for very low income or 20% for low income.

There has been controversy in the process in a case where the agenda item was placed on the consent calendar, which some in the public saw as an attempt to keep discussions from continuing. There are also some continued frustrations with some members of the commission with Keyser Marston Associates (KMA), the consulting firm hired by the city for this item.

“We have fundamental problems with the KMA analysis, we have talked at length through them,” Chairman Bruce Ehlers said. “Quite frankly they haven’t been addressed to my satisfaction.”

The resolution includes several mentions of the KMA study and says the study “ follows best professional practices and is sufficiently rigorous to allow an assessment of whether the rental inclusionary requirement, in combination with other factors that influence feasibility, is economically feasible.”

Commissioner Kevin Doyle, who has presented his own analysis on this topic, disagrees with that wording.

“I don’t agree with what’s there. I don’t think it was sufficiently rigorous,” Doyle said. “I’m not questioning the best professional practices whatsoever but we specifically wanted to capture developer profits.”

The newest member of the commission, Commissioner Steve Dalton, pointed out that KMA was previously given the opportunity to answer some of the questions his fellow commissioner had.

“KMA was given the opportunity to address the errors that (Chairman Ehlers) pointed out to them and they stood by their report without modifying it,” Dalton said.

As part of their recommendations to the city council, the commission is recommending the city do another analysis using a different consulting firm.

“We need another study on this,” Doyle said. “I’ve done my analysis and I think it’s very telling but I am not a professional property analyst and I would like one to look into this specific issue, to look into developer profits. I want a piece of that for the city.”

Principal Planner Jennifer Gates said she would work with the special counsel to modify the resolution to better show the feelings of the commission when it is presented to the city council.

“I totally trust Principal Planner Gates and our attorney. I think our intent is very clear and I think the city council is going to be watching this also,” Doyle said. “I trust staff to capture this in our resolution.”

After several meetings with marathon discussions on this topic, Commissioner Dalton may have summarised the feelings of the commission perfectly when the final votes were called for on the item.