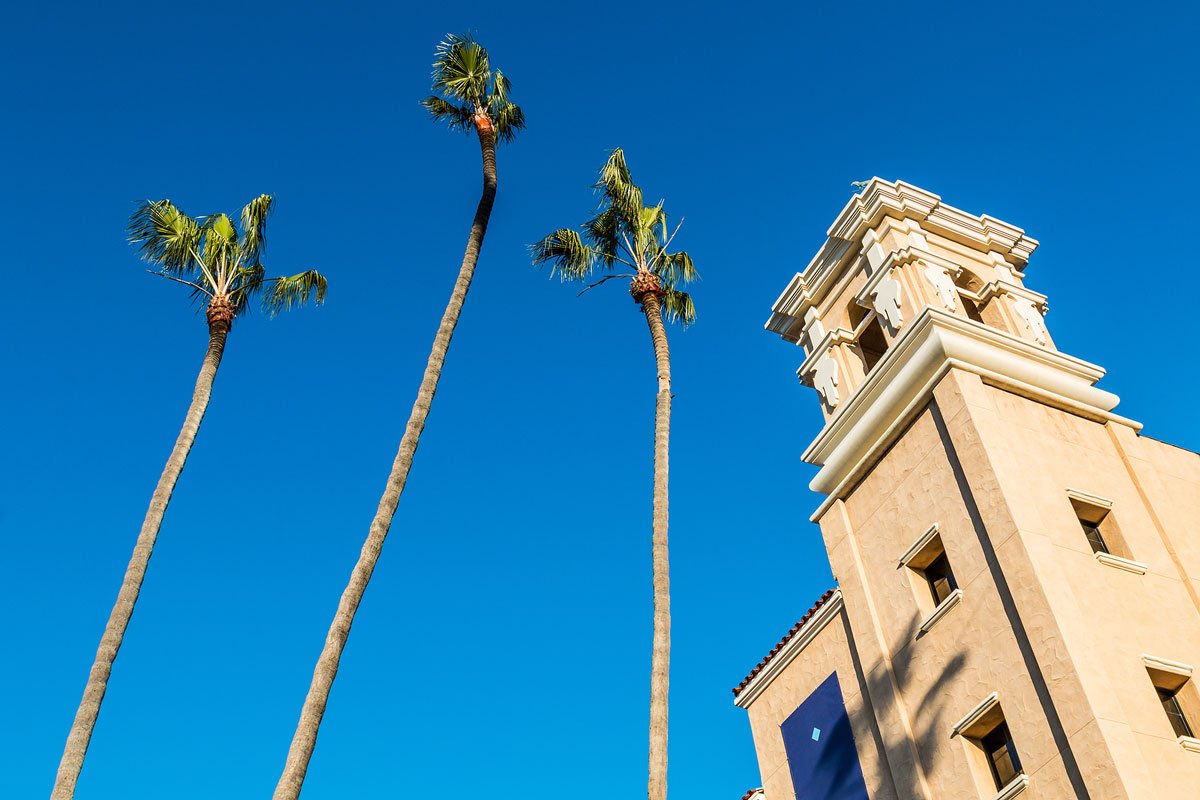 DEL MAR — A potential change of local fairgrounds’ governance structure statewide could bring welcome changes to the Del Mar Fairgrounds but would be unlikely to solve the facility’s financial woes.

As reported by the Voice of OC earlier this month, a potential change in the model of governance for local fairgrounds has been discussed at the state level since as early as November of 2020. The state’s most recent budget also included $50 million to continue support of fairgrounds’ operating costs “​​while the state evaluates alternative business models.”

There are no specifics of any potential change as of yet but a change would likely bring more private and local control to state-run fair boards through a nonprofit joint powers authority, or JPA.

The 22nd District Agricultural Association, the state board tasked with managing and operating the Del Mar Fairgrounds, has been in financial trouble since before the start of the COVID-19 pandemic which has caused many fairgrounds across the state to struggle with financial hardship.

Some have criticized the 22nd DAA for overextending itself by issuing bonds worth $44 million in 2015, largely against future horse racing revenues, even though horse-racing attendance has long been in decline, as previously reported by The Coast News.

During a California Department of Food and Agriculture workshop on the potential for other governance models in November of last year, Solana Beach Mayor Lesa Heebner expressed skepticism that the discussed model would help the financial problems facing most fairgrounds from declines in attendance and canceled events.

“There has been discussion about the desire for an increase in autonomy and independence, but the nonprofit/JPA model doesn’t address the funding crises most fairgrounds face,” Heebner said.

The 22nd DAA has been facing net operating losses dating back to 2014 despite turning profits through its major events like the annual San Diego County Fair and the regular racing season through the Del Mar Thoroughbred Club.

Advocates for the fairgrounds say the 22nd DAA needs more transparency when it comes to its financial reporting, more oversight from an independent organization that can make change happen and yearly independent audits.

“The key to getting work done on a fairground is having public buy-in and participation,” said Carla Echols-Hayes, a fairgrounds advocate and founder of a GoFundMe page dedicated to supporting Del Mar Horsepark, which is operated by the 22nd DAA.

Advocates also point to a lack of professional experience on the current board when it comes to horse racing or general business experience.

“I think that the boards need to consist of professionals rather than volunteers, not political appointees, so that they have a real responsibility to the shareholders — in this case, the taxpayers of the State of California,” Echols-Hayes said. “They also need an audit committee on the board with people who are professional finance people — retired CFOs, CEOs, etc.”

Critics say positions on the fair board now are largely politically motivated, often given to major donors.

“Plus there is not one person on the board or in the 22nd DAA who understands horse racing, without which they would have gone dark during Covid, or horse shows that constitute some very large event revenue generators,” Echols-Hayes said.

The Orange County Fairgrounds has been operating with a major surplus even during the COVID-19 pandemic and local advocates say that the board is a model the 22nd DAA can look toward.

“The $35 million surplus was not an accident or luck. It’s the result of good governance and people who know how to run a business,” Echols-Hayes said.

While the state continues to consider options in fairgrounds governance, the 22nd DAA has continued to look for ways to more efficiently manage the fairgrounds property.

“To the board’s credit they’re focusing on that and they are doing a strategic plan right now,” Laura DeMarco, co-founder of Friends of Del Mar Horsepark, told The Coast News.

The board held a public strategic planning workshop in April and at its most recent public meeting earlier this month presented an update on planning efforts, stating their strategic goal to “create an environmentally and fiscally responsible land use plan for the San Diego County Fair & Event Center, aligning with purpose, mission, vision and values of the organization.”