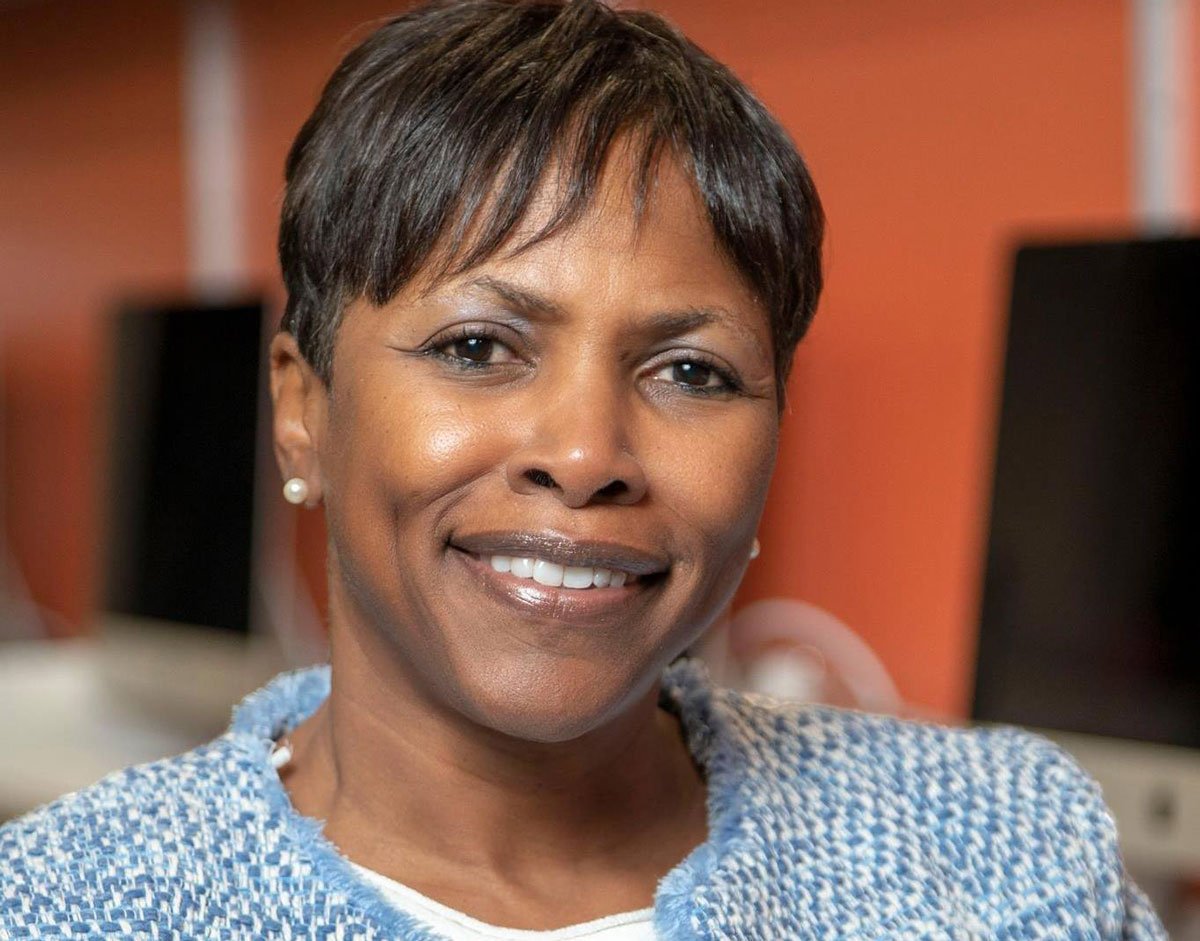 The school board announced on Oct. 10 that Dr. Cheryl James-Ward, a Carmel Valley resident and CEO of San Diego charter school e3 Civic High since 2016, was the lone finalist for the permanent position.

The hiring of James-Ward is pending the school board’s public vote on a hiring agreement during its upcoming Thursday meeting.

Interim Superintendent Lucile Lynch will continue to serve in the position through the end of the month following the approval of the new hiring agreement.

The decision comes after a shortened search by JG Consulting, a search firm hired by the district just over a month ago, received and reviewed applicants from across the country.

“Dr. Ward is well known in our community and brings an unparalleled level of relevant experience,” said Board President Mo Muir in a statement. “She has a Doctorate of Education from USC and has substantial knowledge of curricula and student assessment. I am confident she is the right leader for us.”

Finding someone knowledgeable on the region’s culture was one of the school board’s priorities in its search for a full-time superintendent. The district’s previous superintendent, Dr. Robert Haley, was brought to the school district from Northern California.

James-Ward’s husband, Dr. Randy Ward, is the former County Superintendent of Schools for San Diego. In 2016, a taxpayer lawsuit was filed against Ward and his chief financial officer, Lora Duzyk, alleging they had given themselves illegal pay raises. The suit was settled for $62,500 and Ward and Duzyk denied all wrongdoing as part of the settlement agreement.

James-Ward will likely enter her position at a key time for the district, with labor negotiations pending, a special election for a trustee seat coming in November, a recall for another seat pending, the ongoing COVID-19 pandemic and myriad improvement projects on the board’s docket.

In her statement following the board’s decision, James-Ward took a big picture approach.

“With the onset of COVID-19 and game-changes like ubiquitous technology, artificial intelligence and global economies, public high schools are challenged to provide a new level of education,” said James-Ward. “In order for the United States and other countries to compete on a global scale, school leaders need to reevaluate and redesign educational programs to provide students the exposure and experience needed to become globally competent competitors.”

Three of the four current board trustees were quoted in the school’s press release announcing the decision, the lone omission being Trustee Katrina Young, who is often the dissenting vote in many board decisions. Young was the lone vote against the board’s decision.

After the closed session reconvened, Young made no comments on why she opposed the decision but reaffirmed her desire to work with the superintendent and the rest of the board.

“I went into this process with a very specific set of criteria,” Young said. “I want to say that I care very deeply about our district and I remain committed along with the board and our new superintendent to work in the best interest of our students, families and the staff that we serve.