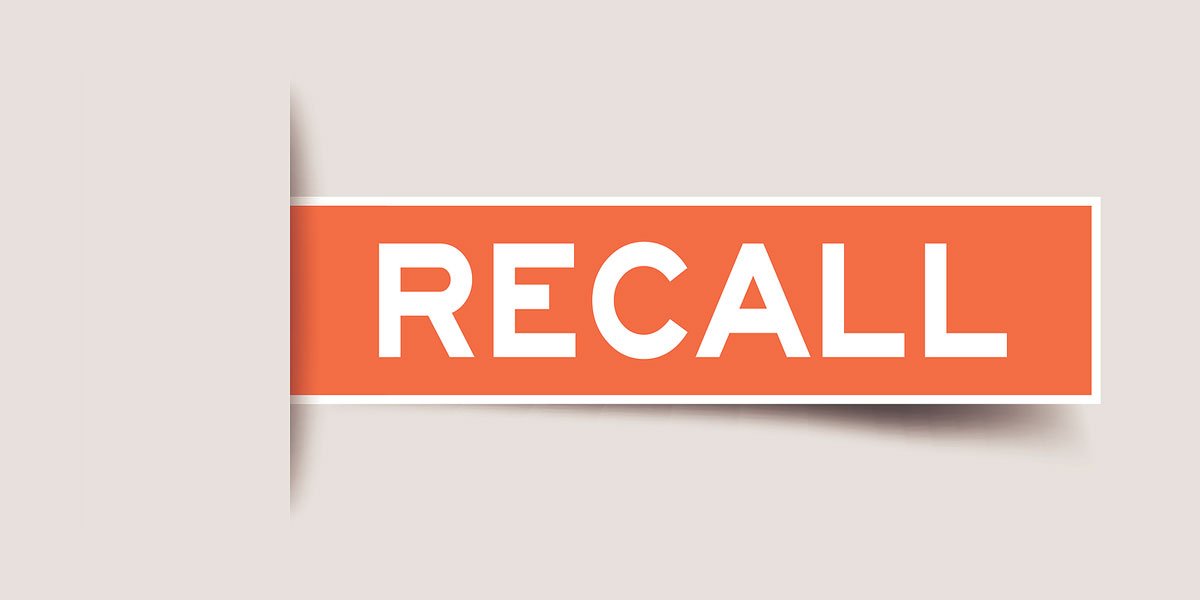 ENCINITAS — Yet another recall effort is underway in North County.

After the San Dieguito Union High School District’s marathon meeting late Thursday night, Trustee Michael Allman, of Area 4, was served with a Notice of Intention, the first step in a recall process for his seat.

If the recall is successful, it would mark the second special election on the school board this year initiated by the San Dieguito Faculty Association (SDFA), a local teachers union.

In late April, the San Dieguito Faculty Association launched a recall campaign against Trustee Ty Humes just one week after his provisional appointment. Humes is now facing a special election for his Area 5 seat.

Allman was elected to his seat in the last November election and his current term does not end until 2024.

Duncan Brown, president of the San Dieguito Faculty Association, told The Coast News Allman has created “havoc” within the district since taking office.

Much of the criticism surrounding Allman focuses on a Facebook group started by Allman as part of his election campaign. While he is no longer a group administrator, his wife, Lee Ann, remains one.

The private group, SDUHSD Families for School Reopening, has nearly 2,000 members and has been the subject of controversy after several posts were published disparaging teachers and those opposed to a full return to on-campus instruction during the COVID-19 pandemic.

In a statement announcing their intention to lead the effort to recall Allman, the SDFA also made several counts against the trustee.

“Mr. Allman has repeatedly violated numerous Codes of Conduct included in the San Dieguito Union High School District Master Contract, Board Bylaws, and School Board Policies, therefore, disregarding the obligations he was sworn to uphold,” SDFA said in the statement.

Allman told The Coast News he has no intention to resign before the end of his term.

“I have every intention of serving out my full term, including defending the recall,” Allman said. “I don’t intend to be quiet while people disparage my character and attempt to recall me.”

Speaking on some of the criticisms charged to him, Allman said he has tried to focus his own criticisms onto the teachers’ union as a whole rather than individuals.

“I know that some people in the union, in particular, will say that teachers are the teachers’ union but I can give you many examples that show the union leadership does not reflect not just all the teachers but even the majority of the teachers on some issues,” Allman told The Coast News.

Allman does admit to calling out at least one or two specific teachers by name in the past, however, he contends that the behavior of those in question warranted open criticisms.

In an email to his rank and file teachers, Brown expressed optimism that the effort would be successful.

“Our community is behind us and will stand with us in this fight,” Brown wrote.

Allman will have seven days to respond to the Notice of Intention, after which the SDFA will have ten days to file the necessary documents with the county to move the recall forward. Following that, there will be 120 days for SDFA and its supporters to collect just over 5000 signatures that will be required to force a recall election.