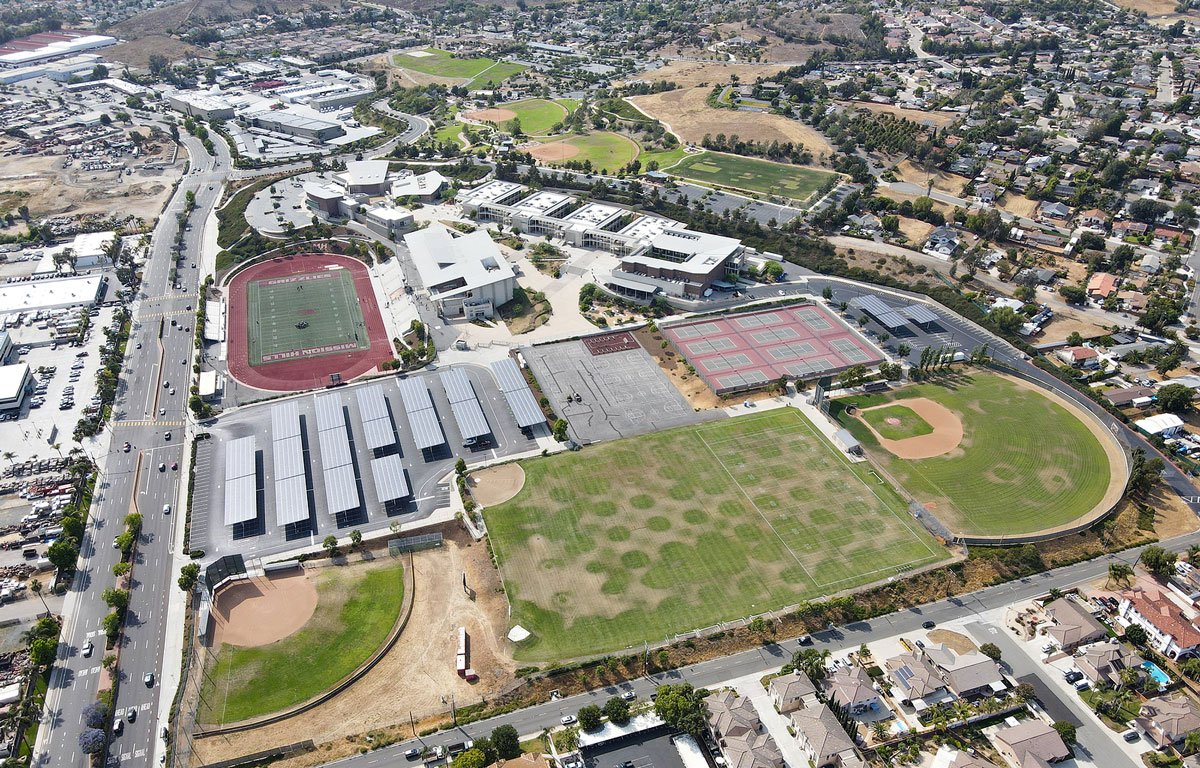 The council voted 5-0 to join Clean Energy Alliance (CEA), which currently includes Carlsbad, Solana Beach and Del Mar among its members. The City of Escondido also recently joined the CEA, with Oceanside and Vista considering joining the alliance, as well.

CCEs purchase power on behalf of their customers with the goal to lower costs, allow consumers greater control of their energy mix and offer a cleaner power supply to satisfy community priorities.

The CEA was formed in November 2019 as a joint powers authority with the primary aim to reduce greenhouse gas emissions through providing alternative energy resources and programs to electricity customers.

The organization figures to be about 2% less expensive than San Diego Gas & Electric (SDG&E) for average residential customers, according to a joint rate comparison conducted by CEA and SDG&E.

“It gives residents and businesses a choice in their electricity provider, which they don’t currently have, so they have more choice with regards to how clean the energy is,” said CEO of CEA Barbara Boswell. “It also brings local control; the decision-making and rate-making are being done by local elected officials as opposed to the [California Public Utilities Commission], which is not local and not easy to participate in.”

“It also keeps the revenue local. The decision-making for any net funds that are available for programs, those decisions on how those funds are going to be spent are made by those same local officials based on the specific needs of the communities,” Boswell said.

Boswell added that she has seen multiple examples of functioning CCAs during her career, including one in Lancaster, Penn., which she worked with previously, as well as throughout Southern California.

However, in its fairly new conception, there have been a couple of CCA programs that didn’t work for their respective cities. One example is Western Community Energy (WCE) in Riverside County, which closed its doors for good after declaring bankruptcy back in June.

After about a year of operating, WCE, which was serving about 113,000 customers in Riverside County became the first CCA in California that closed due to financial pressure.

WCE said back in June that the COVID-19 crisis was a large factor in its ultimate failure, but so were the high energy costs associated with an extreme heatwave,

“In particular, WCE was impacted by the decision of energy generators to terminate contracts to provide electricity going into the summer months. Without this energy, WCE was forced to purchase energy at market prices that fluctuate daily and are currently high due to anticipated demand as temperatures swell over 100 degrees in the next few weeks,” WCE said in a press release.

WCE’s demise highlighted concerns about the stability of CCAs when faced with unexpected costs. According to Boswell, however, WCE was an “outlier,” adding that there are now more than 30 operational and functioning CCAs in California.

San Marcos joins the growing list of CCAs with its decision to join the CEA. The city will begin buying and selling electricity for its customers in early 2023 as a member of the alliance, according to city staff.

Mayor Rebecca Jones said joining CEA is “the best option to protect our residents with their clean energy needs in the long term and to move us forward to meet climate action goals.”

Customers that choose not to pursue Community Choice Energy can opt out and continue to be customers of SDG&E.