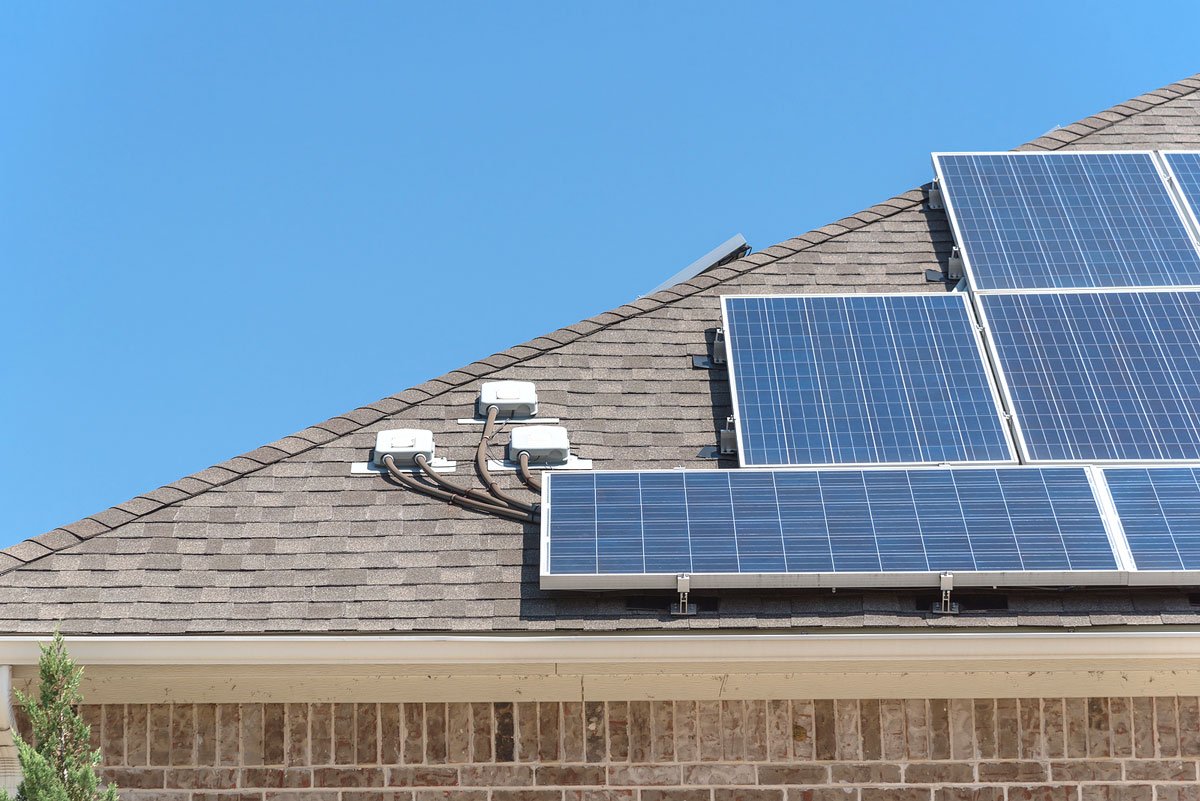 The city is just the second public jurisdiction in the state to pass such a resolution following the Santa Cruz County Board of Supervisors’ resolution passed earlier this year.

Aside from strongly urging the California Public Utility Commission to strengthen net energy metering access to all households, the newly passed resolution also claims to protect and expand rooftop solar in the city with a net energy metering tariff.

The resolution also says it will make it easier for residents in Solana Beach to adopt rooftop solar on their homes.

The resolution specifically does not support any specific proposal in front of the California Public Utility Commission regarding net energy metering.

Net energy metering is a mechanism that provides credits to solar energy users who produce extra energy that is then sent back into the grid.

The City of Solana Beach, a member of the community choice energy group Clean Energy Alliance, has often focused its efforts on issues surrounding the climate with broad support from its residents.

Peter Zahn, a Solana Beach resident and member of the city’s Climate Action Commission which helped formulate the resolution, said the commission worked for several months to craft the draft ordinance after hearing from residents, climate activists and SDG&E.

“The commission concluded that the investor-owned utilities’ proposals would hurt electricity customers in Solana Beach and throughout California by making rooftop solar more expensive, by increasing customers’ electric bills and by drastically decreasing the credits that net energy metering has provided to customers for years,” Zahn said.

Zahn says the proposals from investor-owned utilities like SDG&E would hurt low-income ratepayers and the resolution includes language which urged the CPUC to ensure the future growth of solar energy.

A representative from SDG&E, Joe Gabaldon, spoke about the resolution before council discussion this week, calling net energy metering an “outdated” program.

“It’s important to highlight that several consumer advocates and environmental organizations are also advocating for meaningful reform to the net energy metering program and have found the existing program to be inequitable and in need of major updates,” Gabaldon said.

In response, Tara Hammond of Hammond Climate Solutions said the big utility companies are simply trying to misinform the public.

“SDG&E and Sempra are trying to mislead the public by citing studies that lack credibility to eliminate rooftop solar, a cost-effective, proven solution that reduces climate racism in California and slows the climate crisis, which often impacts communities of concern first and worst – all of this is to increase their profits,” Hammond said. “Don’t be fooled by their greenwashing campaigns and disingenuous concerns about equity and raising rates.  It’s proven that rooftop solar reduces rates for all ratepayers and is a net benefit to society.”

Councilmember Kristi Becker, who also serves on the board of the Clean Energy Alliance, expressed strong support.

“I think it’s really important for our net energy metering customers. They’ve made a huge investment for our environment, for all of us,” Becker said. “Everything we do on the city council, on the climate commission, at the Clean Energy Alliance we’ve all been trying to encourage renewable energy so we need to make sure it remains affordable and we also need to make sure we make it affordable in our communities of need.”