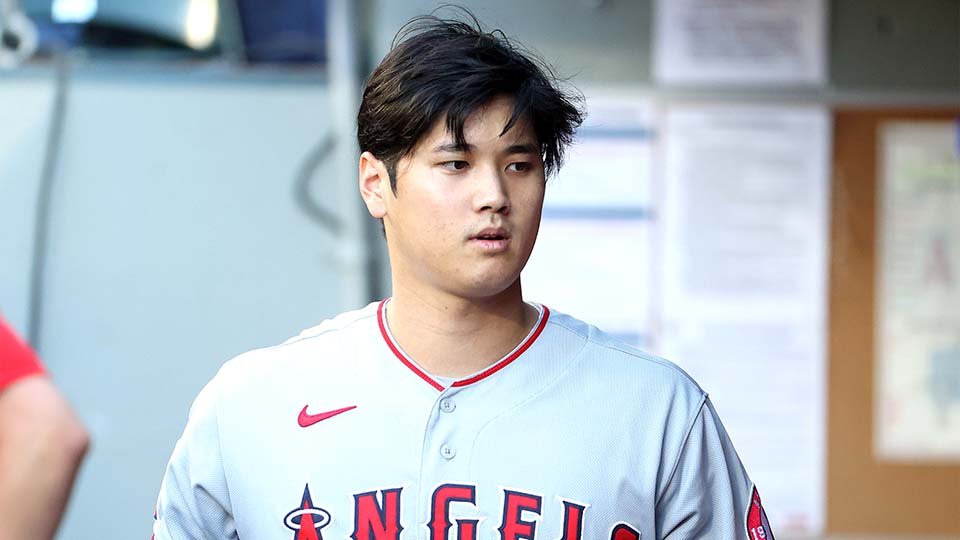 The Padres begin their second half and just imagine a lineup consisting of Fernardo Tatis Jr., Manny Machado and Shohei Ohtani?

Wow is right and it almost happened.

We’re not sure if the Padres would have given a $300 million contract to Machado if those 2017 negotiations with Ohtani were successful. We do know that the Padres likely would have the two-way Japanese superstar if the National League had a designated hitter.

Without it, the Padres could only hope to allow Ohtani to play both ways, as a corner outfielder like he occasionally did in the Nippon Baseball League.

The Padres were in Ohtani’s crosshairs. Every team courted Ohtani to some degree, and when he picked his elite eight of organizations to choose from, the Padres were among them.

It was because of the handiwork of general manager A.J. Preller that Ohtani considered the Padres. Although could one squad handle the excitement and talent of Tatis and Ohtani?

Sure, and that’s what makes Ohtani’s unprecedented accomplishments sting when dreaming about them being done in a Padres uniform.

“He would have been a perfect fit for our team,” said a Padres personnel executive who wished to go unnamed. “We did everything we thought possible to make it happen.”

That they did with Preller, an Encinitas resident, working both sides of the Pacific Ocean.

Preller went so far as to learn Japanese to better communicate with Ohtani, whom he scouted while Ohtani was in high school.

When the Nippon Ham Fighters, Ohtani’s Japanese pro team, sought a workout facility in Arizona, Preller arranged for them to train with the Padres in Peoria.

Hideo Nomo, the legendary Japanese pitcher and a former star with the Los Angeles Dodgers, was hired in the front office. Others with close ties to Ohtani from Japan were given roles in the Padres family to make Ohtani comfortable with his possible future employer.

“It’s still kind of hard to talk about because of his unique skills and his incredible mental component to be the best,” the Padres official said.

Ohtani is a baseball unicorn with a first half that ranks with the most spectacular in baseball’s history. He became the first player to bat leadoff and pitch in an All-Star Game and his performance in the Home Run Derby was memorable.

There’s not much Ohtani can’t do, and his numbers scream just that: 33 homers, 70 RBI, a 4-1 record, 87 strikeouts in 67 innings and 12 stolen bases. That he does all that with a smile, humility and grace just adds to the mystique of this two-way standout who has flipped baseball upside down.

I’ve been around, but I never saw Babe Ruth. We’re fortunate to embrace Ohtani’s greatness as he plays a game last seen from Ruth a century ago.

Yep, 100 years is a couple of lifetimes and it might take that long for some of the Padres brass to get over Ohtani picking the Angels.

When asked his favorite city after his first year touring the majors, Ohtani quickly answered, “San Diego,” through his interpreter.

In any language, the vision of Ohtani wearing those sharp Padres duds is tantalizing, and it almost happened.