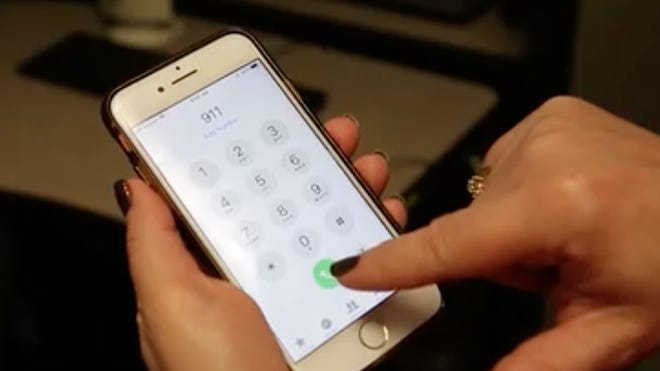 A $101,000 grant from the State of New Mexico should improve emergency telephone services at the Carlsbad Police Department.

Tuesday night, the Carlsbad City Council approved a grant agreement for fiscal year 2022 with the Local Government Division of the New Mexico Department of Finance and Administration (DFA) for the Enhanced 911 Act.

The New Mexico State Board of Finance awarded the grant to the City of Carlsbad May 18 for enhanced 911 services and equipment, read the agreement with the State.

Henry Varela, DFA spokesperson, said the State of New Mexico worked to update 911 emergency systems across New Mexico and to upgrade to the latest technology.

According to a Carlsbad City Council document, Carlsbad’s call center would be housed at the Carlsbad Police Department at 602 West Mermod Street.

Cost breakdown of the grant included a combined $52,000 for voice and data networks, $38,000 for service and training and $11,000 for system maintenance, read the grant.

Eight emergency and administrative phone lines are part of the E911 system, the grant agreement indicated.

“Which minimizes the loss of life and property,” he wrote in the memo.

The system provides immediate visual display of the location and telephone number of a caller and curtails abuse of the emergency system by documenting callers, per the grant agreement.

“The E911 is an enhancement that won’t have any negative impact on the current 911 system. We are always looking for additional opportunities to improve our emergency response system and will apply for grants whenever they are needed,” said Carlsbad Mayor Dale Janway.

The agreement between DFA and the City of Carlsbad starts July 1 and runs through June 30, 2022.