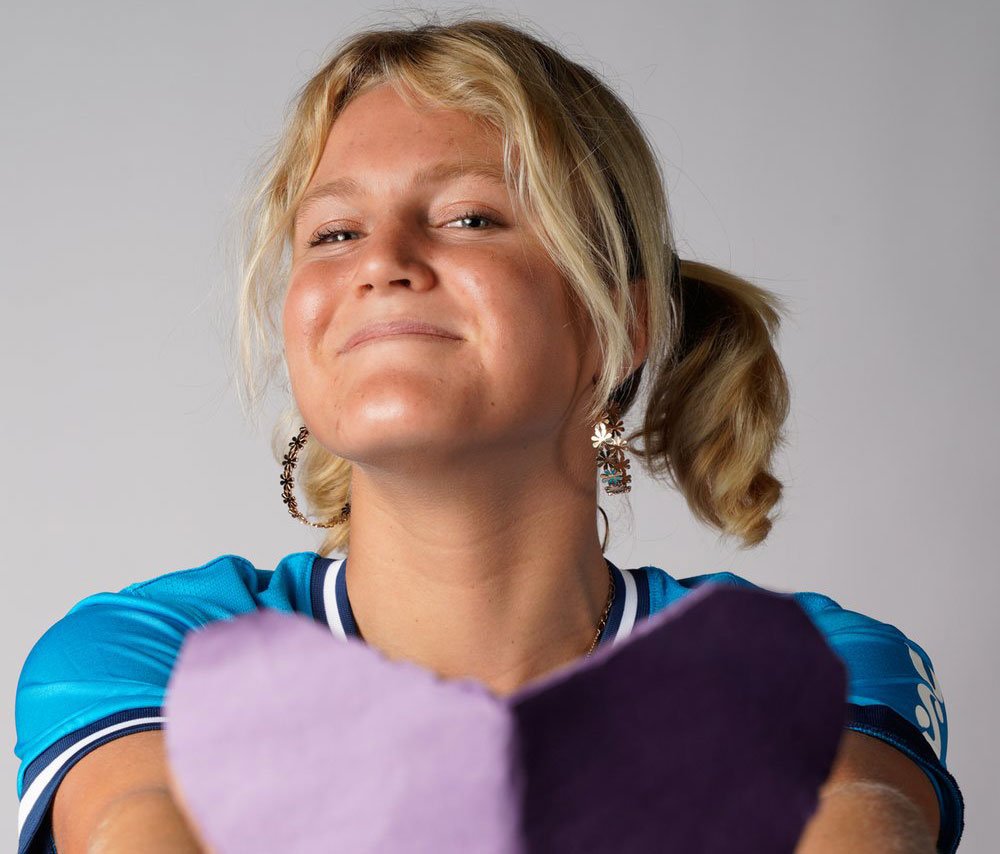 However, few could say Wettstein did not have the most fun during the event.

The eighth-ranked women’s skater in the world, Wettstein finished with the fifth-best overall score coming out of the preliminary rounds to qualify for the final round of the event.

Before the final round began, as the qualifying athletes were introduced, Wettstein stood in line happily strumming her ukulele, the pressure of a world stage seemingly inconsequential to the young skater.

Following her first run of the finals, Wettstein earned a 44.50 score from the judges to lead the pack for a period of time. However, the Japanese trio of Sakura Yosozumi, Kokona Hiraki and top-ranked Misugu Okamoto, along with Great Britain’s Sky Brown, all had outstanding days to top the field.

Yosozumi and Hiraki took home the gold and silver medals for their country of Japan while Brown took home bronze after a spectacular final run of the round.

Wettstein did not complete a clean run after her first attempt but did not show any signs of disappointment. Following her third and last run of the final round, after taking what appeared to be a tough fall, Wettstein gleefully continued to skate even though the fall meant the end of her round, unwilling to let an Olympic moment go to waste.

Wettstein was joined in the event by fellow Encinitas resident and friend, Brighton Zeuner. Zeuner’s top score of 34.06 was good for 12th best during the preliminary heats but not enough for one of the eight spots in the final round.

Likewise, Oceanside resident Jordyn Barratt tallied a top score of 35.22 in the preliminary heats which also fell short of qualification.

This year was the first time that skateboarding was included as an event in the history of the Olympic Games.