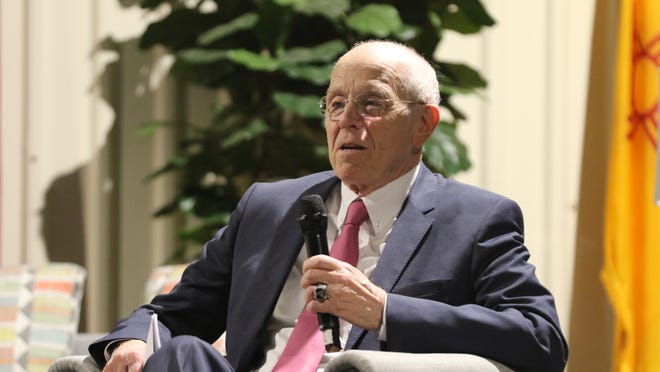 Dorsett was drafted in 1977 to the Dallas Cowboys in the first round. He went on to named Rookie of the Year after the Cowboys captured Super Bowl XII.