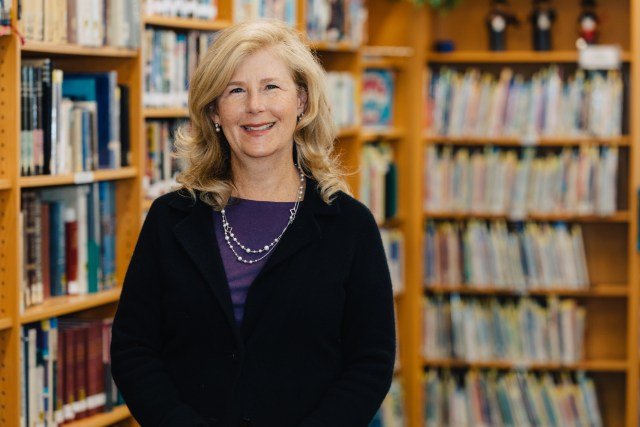 ENCINITAS — After outraising her opponents by a significant margin and earning a teachers’ union endorsement, Carmel Valley resident Julie Bronstein appears to have won a special election for a seat on the San Dieguito Union High School District board of trustees.

Bronstein is a mother of two district students and was one of seven applicants for the seat in Area 5 following the departure of Kristin Gibson from the district in April.

In unofficial results from the San Diego County Registrar of Voters, Bronstein totaled 3,086 votes for 59.68% of the overall vote. With around 1,000 ballots still to be processed, according to the Registrar, Bronstein holds a vote lead of 1,887 votes over Ty Humes.

Humes, who was provisionally appointed to the seat by the board of trustees before a petition made the appointment void and forced a special election, was never able to attract the donations needed to gain traction against union-backed Bronstein.

In his final campaign finance disclosure before the election, Humes reported total contributions of $8,250.

Conversely, Bronstein reported contributions totaling $64,300 in her final disclosure before the election.

Bronstein currently serves as the VP of Development on the board of the Canyon Crest Academy Foundation and as the Executive Director of Development at UC San Diego.

Despite multiple attempts by The Coast News leading up to the election, Bronstein’s campaign did not respond to requests for interviews.

In a statement announcing her candidacy in August, Bronstein committed to working with all involved in the district.

“This is a critical time for our schools, and I will work with all stakeholders to get our schools back on track to support the success of all students,” Bronstein said in the statement.

Should Bronstein’s victory be certified, she will enter the board as a likely ally to the San Dieguito Faculty Association (SDFA) leading into labor negotiations. Aside from its endorsement of Bronstein, the teachers’ union also donated a total of $9,000 in two separate donations to Bronstein’s campaign, according to campaign finance disclosures.

When Bronstein is sworn into the seat, the San Dieguito school board will be fully seated for the first time since June. And with a new permanent superintendent starting her tenure this month the district is nearing some semblance of normalcy.

However, a recall effort of Trustee Michael Allman is still in process and the animosity between the trustee and the teachers’ union has only increased in recent weeks. Last month, Allman issued a cease and desist letter claiming Duncan Brown, president of SDFA, and third-party signature gatherers have engaged in illegal activity and made false and defamatory statements in an effort to recall him from elected office.